New Delhi: Actress Alia Bhatt had a very happy 24th birthday in Mumbai on Thursday, capping it with a party to which she invited several colleagues from Bollywood. The party-goers included her Dear Zindagi co-star Shah Rukh Khan, her director and mentor Karan Johar, and actor Sidharth Malhotra who is not only her co-star from the films Student Of The Year and Kapoor And Sons but also rumoured to be her boyfriend. Alia's latest film Badrinath Ki Dulhania, produced by Karan Johar and co-starring Varun Dhawan, is burning up the box office so Alia had every reason to celebrate. Arrivals at the party were headlined by SRK, 51, who was photographed being driven to the venue. 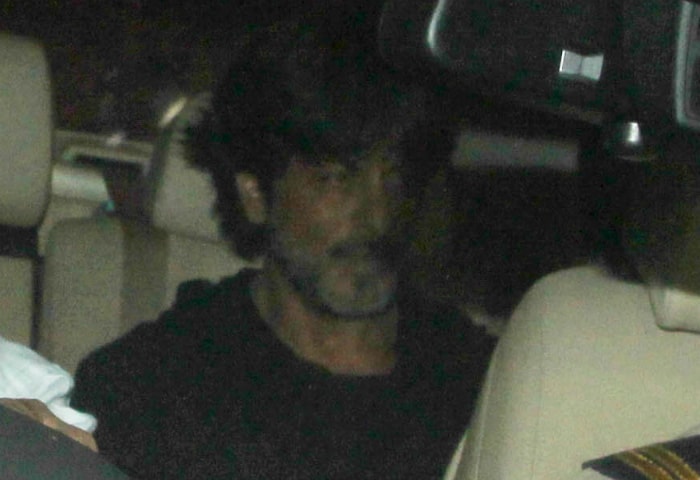 Sidharth Malhotra was spotted in his car and Karan Johar, who tweeted to Alia yesterday that his newborn twins are waiting to see their 'sibling,' took charge at the entrance: 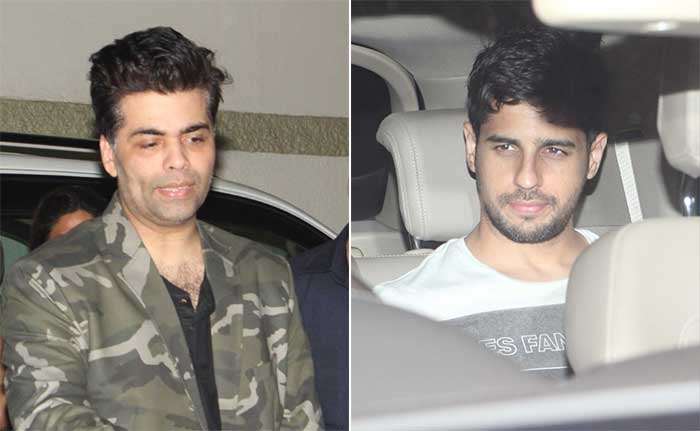 The guest-list also included Ayan Mukerji, who is directing Alia and Ranbir Kapoor in his next film, and Puneet Malhotra: 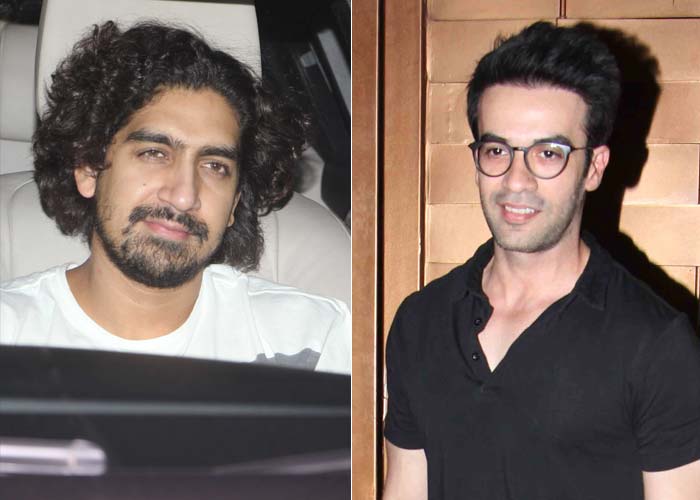 Varun Dhawan would certainly have been there, had he not flown out to Bangkok with rumoured girlfriend Natasha Dalal on a working holiday.

Promoted
Listen to the latest songs, only on JioSaavn.com
Alia Bhatt was wished by many other colleagues on Twitter - her Highway co-Randeep Hooda; Shandaar and Udta Punjab co-star Shahid Kapoor; actors Sushant Singh Rajput, Dia Mirza and Jacqueline Fernandez; designer Prabal Gurung, whose clothes she often wears; and, notably, Hollywood director Paul Feig who described her as a 'huge talent' and said he'd like to work with her.

God bless you always.. it's always in the "why".. Chadhdi Kala @aliaa08

Happy happy birthday my dearest @aliaa08 have an amazing year full of love and happiness.

You amaze me every time I watch you on screen. More power to you Rockstar.
Have a super birthday!!
@aliaa08 .

You are phenomenal @aliaa08! Love and respect you. May you continue to break the norm and create a delicious storm. Happy birthday

Happy, happy birthday @aliaa08!! Hope you're out there having a blast.

Happy Birthday, @aliaa08! You are a huge talent. I hope to work with you someday. https://t.co/ZOQya02rOD

Alia Bhatt, daughter of Mahesh Bhatt and Soni Razdan, debuted in 2012's Student Of The Year and in just four-going-on-five years has racked up an impressive body of work and a reputation as a major talent. She's currently sweeping awards season with her performance in last year's drug drama, Udta Punjab. Apart from the film with Ranbir, Alia will also star in Zoya Akhtar's Gully Boy with Ranveer Singh.