Imtiaz Ali: Would Like to Collaborate With Bengali Filmmakers 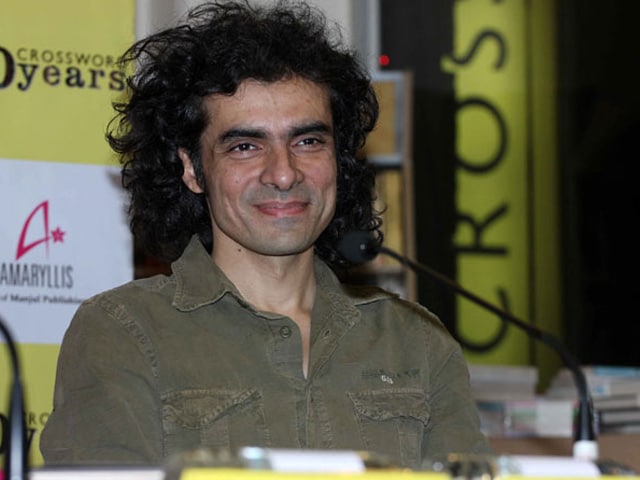 Imtiaz Ali photographed at an event.

Kolkata: Filmmaker Imtiaz Ali said that he wants to collaborate with Bengali filmmakers in order to help them reach out to a wider audience.

Imtiaz said that Satyajit Ray's Pather Panchali, Charulata, Ritwik Ghatak's Ajantrik and several other films of Rituparno Ghosh are iconic films in the language.(Also Read: Why Imtiaz Ali is Promoting a Bengali Film Not Made by Him)

"I think we can again work towards helping Bengali filmmakers aspiring to make that kind of cinema and reach out to a larger audience. I am ready to help in my way. I feel Bengali cinema is very important in the country's film scenario," Imtiaz told PTI.

"I don't know the Bengali language which is a prerequisite for directing a film. But as the world knows Bengali cinema for its creative excellence I can collaborate in ways compatible with my sensibilities," he added.

Imtiaz, whose film Tamasha is scheduled to release on November 27, was in Kolkata for the special screening of the Bengali film Teenkahon.

Imtiaz, who has made films like Love Aaj Kal and Highway, is the presenter of Teenkahon, which released on September 11.

"I can't think about other future projects right now. I need some breathing space after every work of mine. And Tamasha is no exception. Let Tamasha release. I'll get some time for myself. Only then I can move on to the next project," said Imtiaz.