Ileana D'Cruz On Why Bollywood Won't Speak About The Casting Couch: 'Will End Your Career'

Ileana D'Cruz said: "It will take many voices for people to acknowledge that huge stars could have such an ugly side" 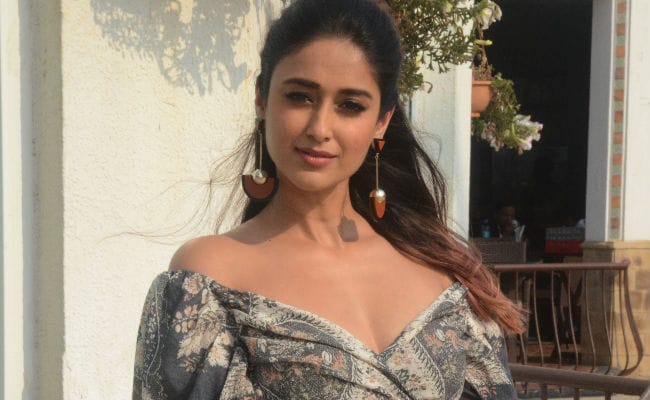 Ileana D'Cruz during the promotion of Raid in Mumbai.

New Delhi: Actress Ileana D'Cruz says that it may sound "cowardly" but talking about the casting couch can end an artiste's career, reports Bombay Times. "The fact of the matter is that if an A-list star is accused of something like this, you will require a large number of people to come forward, including A-list actresses and actors, to make a difference... It will take many voices for people to acknowledge that huge stars could have such an ugly side," she told Bombay Times. Ileana D'Cruz, who is awaiting the release of Raid, said that actors "are worshipped" in India. "It might sound cowardly, but I do agree that if you speak out about the casting couch, it will end your career," she said.

In December last year, actress Richa Chadha opened up about a casting couch experience in an interview with a leading daily and later told news agency PTI that she would give out names only if her "safety and livelihood" could be "ensured."

The latter part of 2017 saw one of the Hollywood's biggest expose on Harvey Weinstein, in which several women from the international film fraternity shared their accounts of sexual misconduct while working with the media mogul. The expose gave rise to Time's Up and Me Too campaigns, which sought to help survivors of sexual misconduct in the entertainment industry.

Many A-league actors were pulled up and blacklisted after years-old accusations against them featured in headlines - one of them was Kevin Spacey. Netflix severed ties with the actor, who featured in their show House Of Cards. The show was temporarily suspended and later Netflix announced that the show will return but without Kevin Spacey in it. Director Ridley Scott also re-filmed Kevin Spacey's scenes in All The Money In The World with Christopher Plummer (he was also nominated in Best Supporting Actor category at Oscars 2018).

Promoted
Listen to the latest songs, only on JioSaavn.com
"I can't watch Kevin Spacey's show anymore, though I have loved it earlier because he has been accused of harassment. It disgusts me as a person," Ileana D'Cruz told Bombay Times.

Ileana D'Cruz stars opposite Ajay Devgn in Raid, which will hit the screens on March 16.