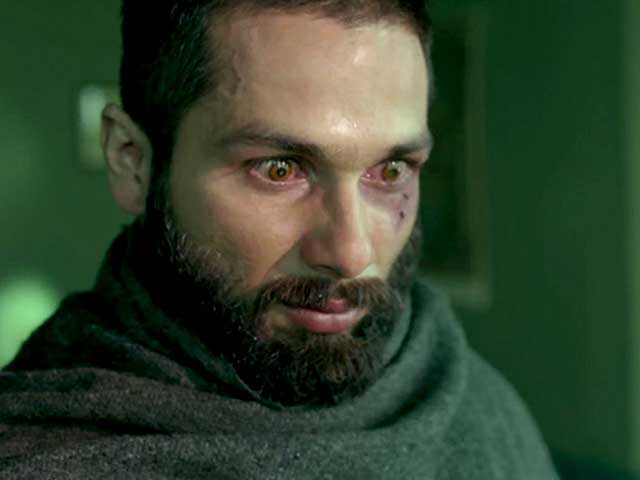 A still from Haider

After sweeping the National Film Awards, Vishal Bhardwaj's Haider has topped the technical winners' list with six honours by the International Indian Film Academy (IIFA), it was announced on Wednesday.

The IIFA Rocks and Technical Awards will take place on June 5 in Kuala Lumpur, Malaysia, as part of the IIFA Weekend and Awards.

Other winners in the technical category are Queen and Kick with two nods each.

This year's Videocon D2H IIFA Weekend celebrations are slated from June 5-7, promising to bring a galaxy of Hindi cine stars to Kuala Lumpur.