If Baahubali Was India's 300, Will This Film be its Real Steel? 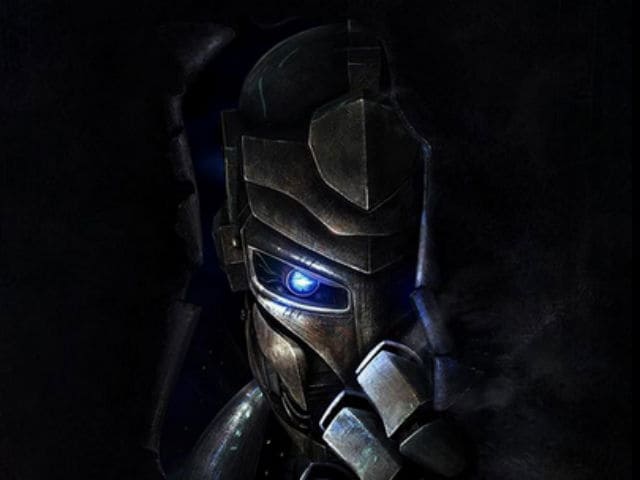 Chennai: While everyone waited for Shankar's Robot venture with Rajinikanth, a team here had quietly worked on an international project - a science fiction with robots in the lead. In 2012, Haricane Studios officially announced their debut production titled Woolfell - a full length photo-real animated movie.

Image Courtesy: iflickz.com
Thereafter, the team fell silent even as work progressed with award-winning editor KL Praveen and Kunal Rajan, who is handling the sound design. The first look released today and it was also revealed that talented composer Yuvan Shankar Raja will compose music for the film.

The first look of Woolfell features close-ups of a robot and then what looks like a boxing ring. Will this be India's Real Steel? Looks promising indeed.