'I Won't Be Surprised If I Woke Up And Found Kartik Aaryan In My Bed': Alaya Furniturewalla

"Wouldn't mind doing steamy scene with Kartik after watching the steamy scene between him and Sara in the 'Love Aaj Kal' trailer," said Alaya 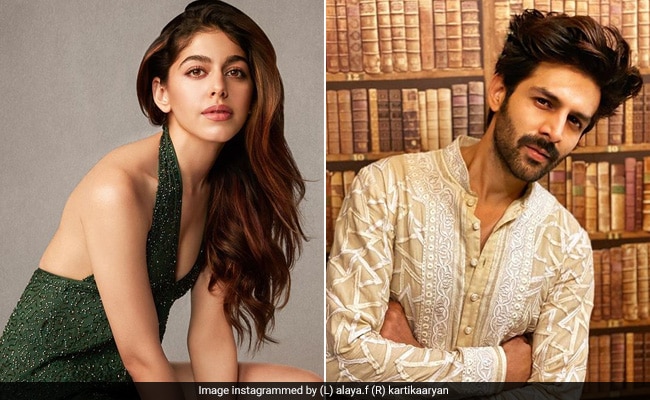 Alaya and Kartik haven't co-starred in any film yet. (Image courtesy: alayaf)

"I am too simple to be single, I am too complicated to be in a relationship but I am just right to be in this industry," she said on Zoom's By Invite Only chat show, reported IANS.