Huma Qureshi Says She Wants to Direct a Movie, Just Like Angelina Jolie 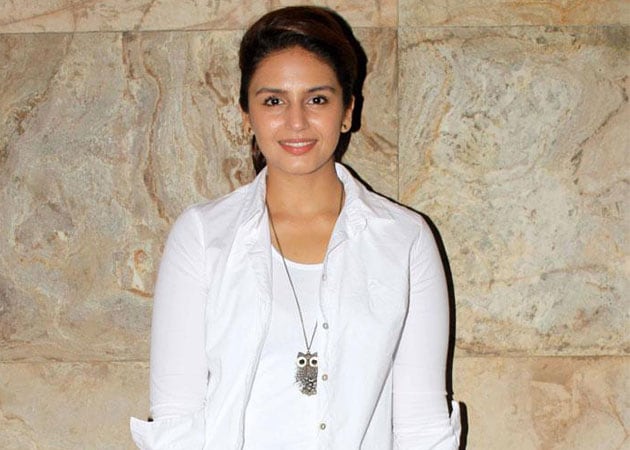 Huma is currently working on a film called Badlapur, set to release in February next year

Bollywood actress Huma Qureshi says she wants to follow in Hollywood star Angelina Jolie's footsteps and direct a film when she grows older.

After delivering hits like Gia, Girl, Interrupted and Lara Croft: Tomb Raider, Jolie, 39, made her directorial debut with In the Land of Blood and Honey in 2011 and Huma is inspired by her.

"Right now I can't direct. Maybe at 55, I would like to direct. I will go the Angelina Jolie way," the 28-year-old told IANS.

Asked if she would like to co-direct with actor and brother Saqib Saleem, she said: "Co-directing is not possible with my brother. We have very different opinions. Maybe, we will act in a film together. That will be exciting because both of us are very competitive actors so it would nice."

She is currently working on a film called Badlapur, set to release in February next year.