Huma Qureshi Is 'Glad' Gangs Of Wasseypur Was Her First Film

Huma Qureshi, who will feature in Partition: 1947, said, "I am a product of Anurag Kashyap's cinema." 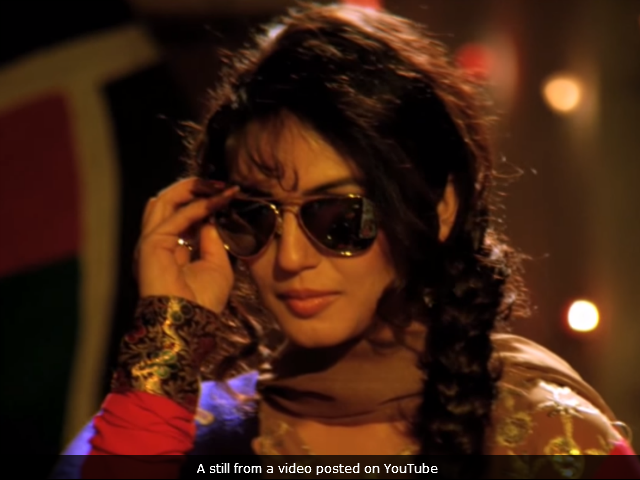 New Delhi: Actress Huma Qureshi, who made her debut in Bollywood with Anurag Kashyap's Gangs of Wasseypur, said, she is "a product of Anurag Kashyap," reported news agency IANS. Huma is currently awaiting Gurinder Chadha's upcoming releasePartition: 1947. On Tuesday, Huma, who was present at a promotional event for Partition: 1947, talked about the role of director Anurag Kashyap and actor Tigmanshu Dhulia, for making content driven films, told IANS. The 31-year old said, "I am a product of Anurag Kashyap's cinema, he directed my debut film and I am glad that Gangs of Wasseypur was my first film. When I was working on the film I didn't realise it then but, the specialty of the film is that no matter where you are from you will enjoy the film and will be able to relate to it."

The Jolly LLB 2 actress added, "I think in that sense that Gangs of Wasseypur was a perfect launch for me. It was dubbed in various languages and received international appreciation as well. As an actor, the film was very important for me because it gave a direction to my future journey." Huma also shared her views with IANS about content driven cinema and said, "I think times are changing, audience is changing and cinema is changing. You will notice that nowadays no films work because some names are attached to it, it works because the content is great."

Huma Qureshi has been a versatile actress so far and have worked in films like Dedh Ishqiya, Jolly LLB 2 and D-Day. When asked, what kind of roles she prefers, Huma said, "I like doing challenging roles and different characters. I try my level best to make sure I am doing something new or different, it doesn't matter if it's my first film or last."

Huma Qureshi is really hopeful and think people will appreciate the hard work that she has done for Partition: 1947, which is also her international debut. The film hits the screens on August 18.
Comments
Huma QureshiAnurag Kashyap