Hrithik Roshan, Sussanne Khan Spotted At His Sister's Party. Before That, Kaabil Screening 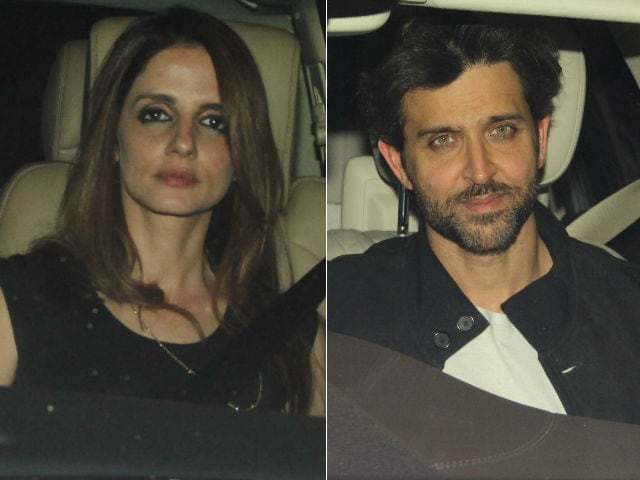 New Delhi: Hrithik Roshan and Sussanne Khan divorced in 2014 and relations have never appeared to be so amicable between them as they do now. The former couple went on holiday together last month and have often been spotted together recently. Over the weekend, they were pictured first at a screening of Hrithik's new film Kaabil, then at a post-screening party and last night at a birthday party for the actor's sister Sunaina. Hrithik Roshan, 43, and Sussanne Khan, 38, married in 2000 and are parents to two sons, of whom they share custody. On Sunday, they were photographed being driven in separate cars to Sunaina Roshan's party. 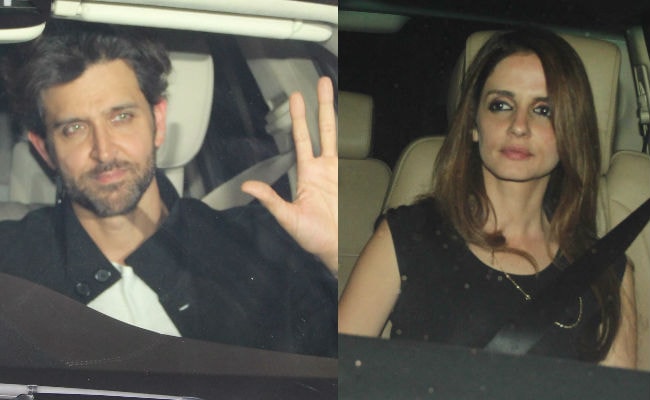 Hrithik and Sussanne, both opted for black outfits

Hrithik was also pictured outside the house, chatting casually: 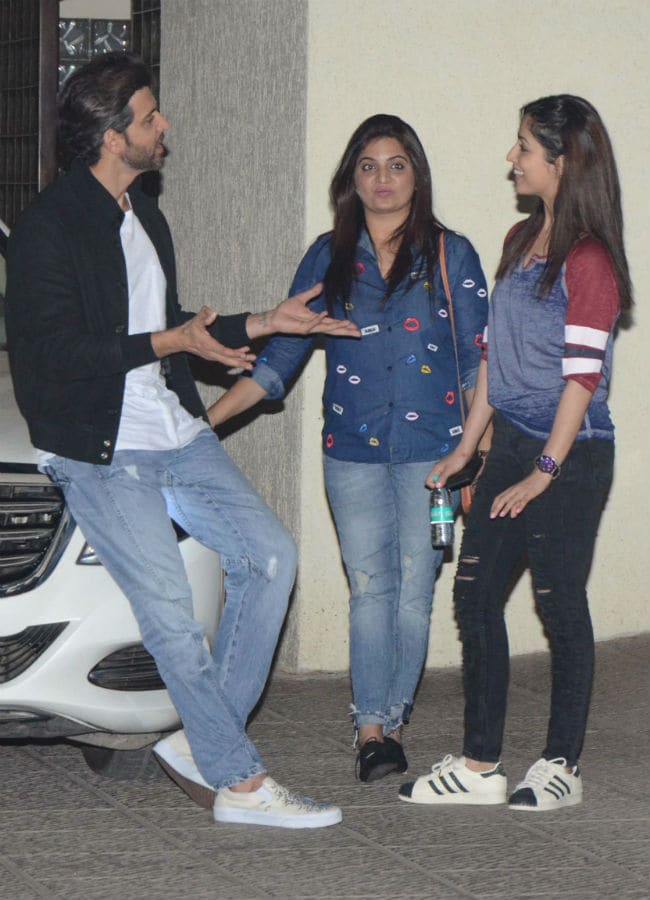 Hrithik photographed chatting with guests at the party

The day before, Hrithik and Sussanne watched Kaabil with a guest list that included actors Rishi Kapoor and Shabana Azmi. 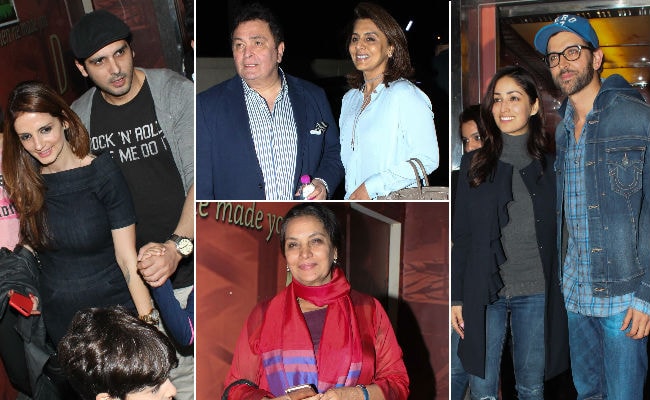 Kaabil is releasing on January 25

They were also spotted at the after party together. 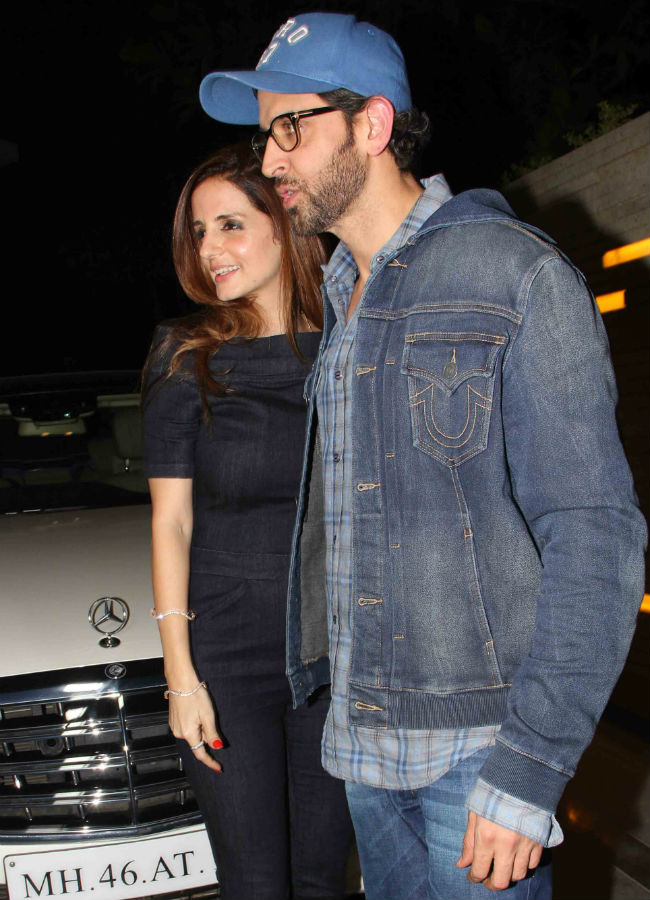 Hrithik and Sussanne's divorce was finalised in 2014

Things haven't always seemed to be so tranquil, especially when Hrithik Roshan announced in December 2013 that the couple were ending their marriage of 13 years with a statement that began: "Sussanne has decided to separate from me and end our 17-year relationship." Sussanne Khan was reportedly angry about the unilateral statement that appeared to place responsibility of the split on her. Almost a year later, in November 2014, Hrithik and Sussanne were granted a divorce.

Last year, Sussanne told Femina, "We had reached a stage in our lives where I decided that it's better we weren't together. It was important to be aware and not be in a false relationship. We are close (friends)."

Promoted
Listen to the latest songs, only on JioSaavn.com
"We do chat a lot even though we don't hang out together anymore," she said in the interview with Femina - that statement needs revising now.