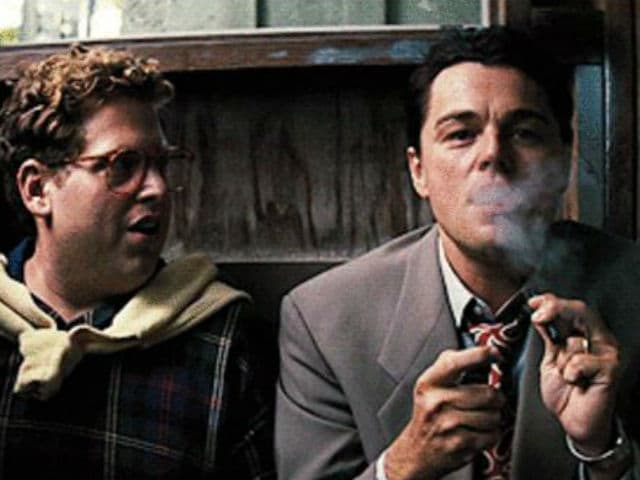 A still from The Wolf of Wall Street

Los Angeles: Actor Jonah Hill says filming The Wolf of Wall Street took a toll on his health because of the fake drugs which they used in the 2013 movie. The 32-year-old star, who played Donnie Azoff in the Martin Scrosese-directed film, said he had to be hospitalised for ingesting artificial drugs for almost seven months, reported Entertainment Tonight.

"If you ingest that much matter into your lungs you'll get very sick, and we were literally doing fake coke for seven months, every day," said Jonah Hill.

But even though it caused a lot of trouble to his health, the 21 Jump Street star says the experience was not bad at all.

"I never had more vitamin D in my entire life. I could have lifted a car over my head," he joked.

He also praised Mr Scorsese and called him a genius. "He's such a genius on so many levels, that it is unexplainable."

The Wolf of Wall Street starred actor Leonardo DiCaprio in the lead role.