How Much Coffee Is Too Much Coffee? Kajol Will Decide That After "Another Round"

In today's episode of 'coffee with Kajol'... 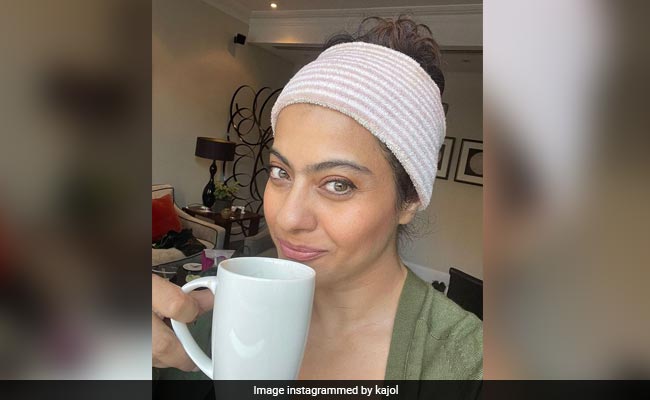 Kajol is a true blue coffee lover, no really! Have you seen her new post yet? The 47-year-old actress shared a glimpse of her Wednesday mood and looks like she needed a good dose of caffeine. On Instagram, Kajol shared a few glimpses of how a chill day at home looks like. In the photos, Kajol made an appearance wearing a headband with her hair tied in a messy bun. Kajol poses with a cup of coffee, which, she said, is just "another round" of her favourite drink. "Everybody should believe in something. I believe I'll go for another round of coffee," Kajol captioned her post.

So, here's what is happening in today's episode of 'coffee with Kajol':

Kajol, who was feeling extra chatty on Wednesday, also shared revealed her latest life teaching in an Instagram story. "I really don't enjoy getting beaten by the truth stick. It tends to leave a mark," wrote Kajol. 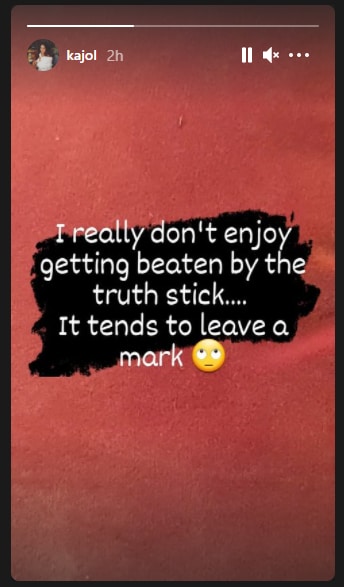 Kajol is known for her quirky posts on Instagram - she is also the undisputed queen of catchy captions. Sharing a photo of her bespectacled self, Kajol wrote: "I guess I've been framed."