"How Can Your Claim On Mr India Be More Than Mine?": Javed Akhtar To Shekhar Kapur

"Shekhar sahib the story, the situations, the scenes...the lyrics, even the title, none of these were yours," wrote Javed Akhtar 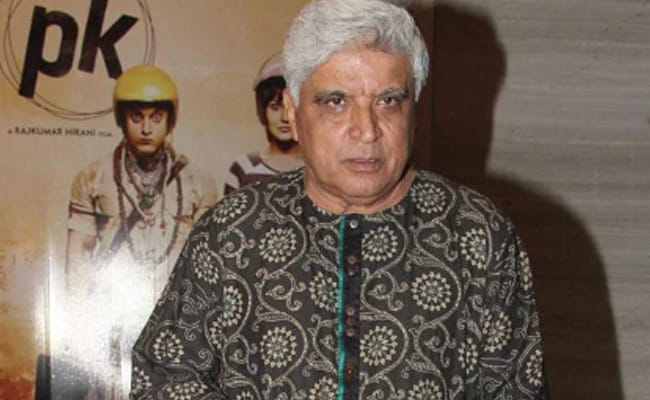 Javed Akhtar was photographed in Mumbai.

Wading into the ongoing tussle over the reboot of cult classic Mr India, veteran lyricist-writer Javed Akhtar on Friday said director Shekhar Kapur can't ignore his work as the writer by solely taking the credit for the film. The announcement that Mr India will be remade in the form of a trilogy, to be directed by Ali Abbas Zafar, hasn't gone down well with the makers of the original.

Last week, actor Sonam Kapoor had said it was "disrespectful" that the architects of the the 1987 blockbuster - director Shekhar Kapur and her actor father Anil Kapoor - hadn't been consulted for the remake. Shekhar Kapur had also expressed his displeasure over the project.

Further criticising the new trilogy, Shekhar Kapur on Thursday wondered how can a director's creative rights over his film be overlooked.

"The argument on a remake of Mr India is not that no one took permission from me or even bothered to tell me. The question is. If you are remaking a feature film, based on a director's very successful work, does the director have no creative rights over what he/she created?"

To this, Javed Akhtar replied that he had contributed immensely to the making of the film, the credit of which doesn't completely belong to Shekhar Kapur.

"Shekhar sahib the story, the situations, the scenes, the characters, the dialogue, the lyrics, even the title, none of these were yours. I gave it all to you. Yes you execute it very well but how can your claim on the film be more than mine. It wasn't your idea. It wasn't your dream," the writer tweeted on Friday.

The project, to be made as a trilogy, was announced by Zee Studios.