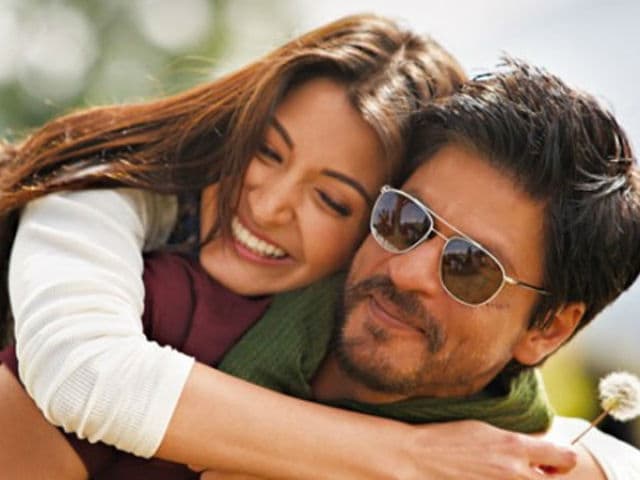 New Delhi: Actress Anushka Sharma has worked with Shah Rukh Khan and Aamir Khan and will soon share screen space with Salman Khan in Sultan. Anushka said that working with Bollywood's three Khans is a "unique and fun" as well as learning experience.

Anushka, who made her debut in Bollywood with Rab Ne Bana Di Jodi, has featured in films like Band Baaja Baaraat, Patiala House, Jab Tak Hai Jaan and PK.

When Anushka was asked if there is a sense of accomplishment after working with all the three Khans of Bollywood, Anushka told IANS in an email interview: "They all are unique and fun to work with. You get to learn so much from them. I am lucky that I got a chance to work with all of them."

Anushka, who was dating cricketer Virat Kohli, broke up with him recently. She also had her share of gossip after her break-up.

"Being in the profession for a long time, I've learnt to take it all a little nimbu maar ke," said Anushka. (Also Read: Valentine's Day Special: Salman, Anushka Look Fabulous in This Sultan Pic)