How Anushka Sharma And Virat Kohli Spent Their Saturday

Anushka Sharma and Virat Kohli pictured in the city

Anushka Sharma and Virat Kohli were snapped in Mumbai on Saturday, spending quality time together. The couple ditched their car as they stepped out into the city for a scooter ride. Virat looks uber cool in a green shirt paired with black pants, while Anushka looks pretty in an all-black ensemble. The couple can be seen twinning in white sneakers and black helmets. Anushka and Virat were shooting for a project together, post which they were filmed enjoying a scooter ride from Madh Island, Mumbai.

Here have a look at Anushka Sharma and Virat Kohli's pictures: 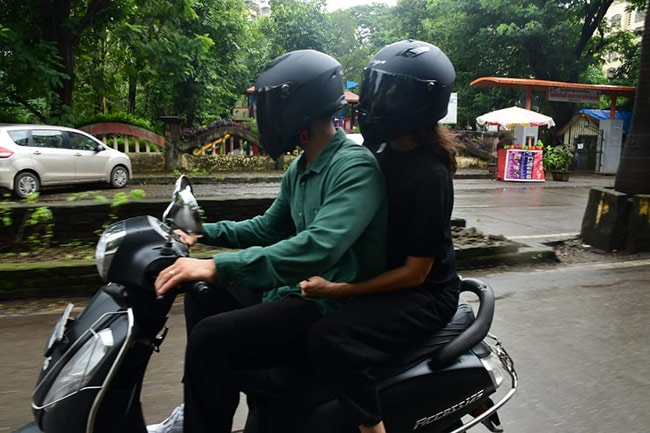 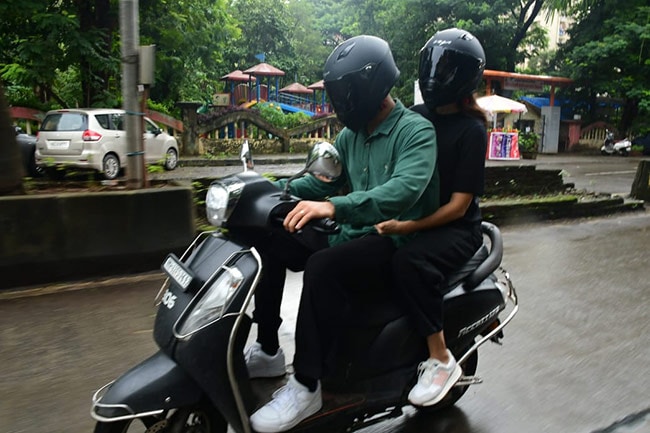 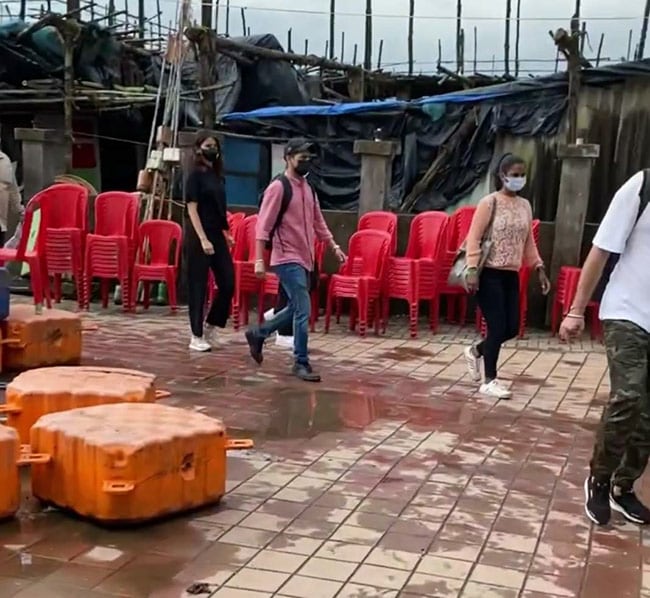 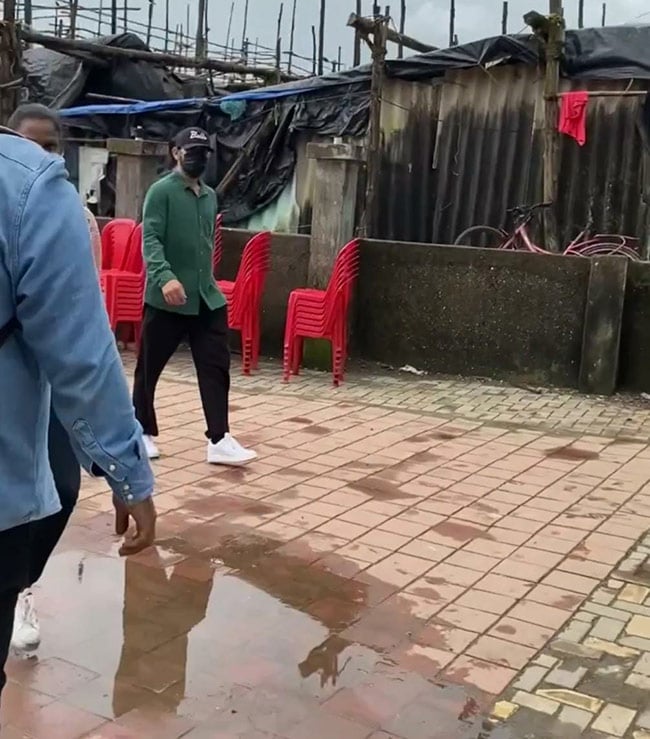 Anushka Sharma and Virat Kohli are the power couple and often feature on each other's Instagram profiles. A few weeks ago, Anushka shared adorable pictures with her husband and cricketer Virat. In the images, the couple can be seen twinning in co-ord outfits. The actress captioned the post as, "Always wanted to start a band with a cute boy," followed by heart, couple and rock sign emoticons.

Meanwhile, a few days ago, Anushka Sharma shared stunning pictures of herself and captioned it as: "What's better than a nice walk in the park?
Sitting on a bench". In the images, she looks beautiful in an off-white dress, golden hoop earrings and black sunglasses. Check out the post below:

On the work front, Anushka Sharma is busy shooting for her upcoming film Chakda Xpress, based on the life of cricketer Jhulan Goswami. Helmed by Prosit Roy, the movie will stream on Netflix next year in February.