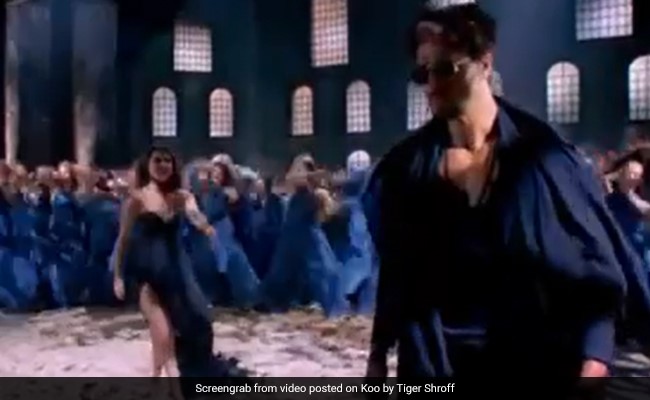 Thank you, Tiger Shroff. You just made our day. It's about the soulful number Jalwanuma from his upcoming Heropanti 2.The track is out now. And, Tiger Shroff has announced it on the Koo app., Along with the song's teaser, he wrote, “There's no love without pain. Come find solace in the beautiful tunes of Jalwanuma. Song out now.” Heropanti 2 is directed by Ahmed Khan. It is scheduled to release on April 29. The music composition is by A R Rahman. It is sung by Pooja Tiwari and Javed Ali. The lyrics are penned by Mehboob. The film is produced by Sajid Nadiadwala.

In an earlier post, Tiger Shroff had said, “Jalwanuma, healing broken hearts with its melodious tunes.”

Heropanti 2 trailer was released last month. And, it did create noise for all the right reasons. Tiger Shroff's Babloo has managed to keep fans on the tips of their toes. Well, we can't miss Nawazuddin Siddiqui's Laila either. Nawazuddin will be seen in a negative role.  The trailer promises a high-octane action-adventure. Tara Sutaria plays Inaaya  in the upcoming movie. The trailer was shared by Tiger Shroff on the social media platform. In the caption box, he wrote, "Babloo dhundne se nahi... Qismat se milta hain... Aur aapki qismat hain achi kyuki aa rha hoon mai milne aapse iss Eid."

Apart from Heropanti 2, Tiger Shroff has Bade Miyan Chote Miyan and Ganapath in the pipeline.