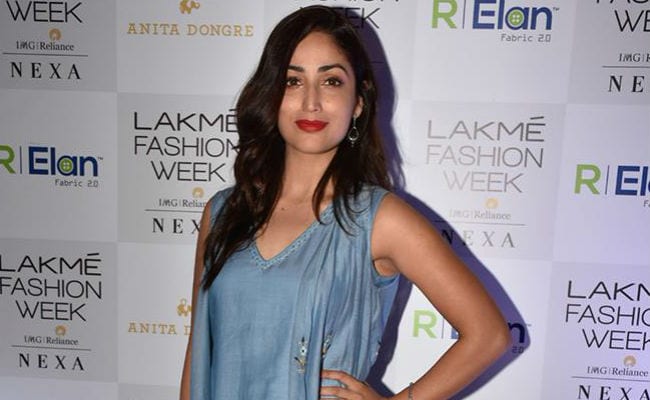 New Delhi: Actress Yami Gautam, who is all set to co-star with Shahid Kapoor in Batti Gul Meter Chalu, is taking help of Hindi literature to prep for her role, reports news agency IANS. Yami plays a lawyer in the film. "There aren't many references on screen for my character, but honestly that makes the prep even more exciting. I am working on my dialect and my language, and what better source than Hindi literature. I am also looking forward to my prep with Shree and the cast as the best comes out when the entire team collaborates," she said in a statement, IANS reports. She is also meeting lawyers from small towns to understand about their work culture.

The title of the film was released by Shahid on Diwali. "Let's celebrate the festival of light with the wish that soon electricity will be a right and not a privilege for all," wrote Shahid.

Of casting Shahid in the film, Shree Narayan Singh earlier told PTI, "With films like Kaminey, Jab We Met, Haider and Udta Punjab, Shahid Kapoor has definitely proved his mettle as an actor. Having said that, his star presence is undeniable and I look forward to working with him." Shahid's "Padmaavat" hit the screen a couple of weeks ago.

The film goes on floors this Friday and will be shot in Uttarakhand. Batti Gul Meter Chalu also stars Shraddha Kapoor.

Promoted
Listen to the latest songs, only on JioSaavn.com
Batti Gul Meter Chalu is slated to hit the theatres this August.