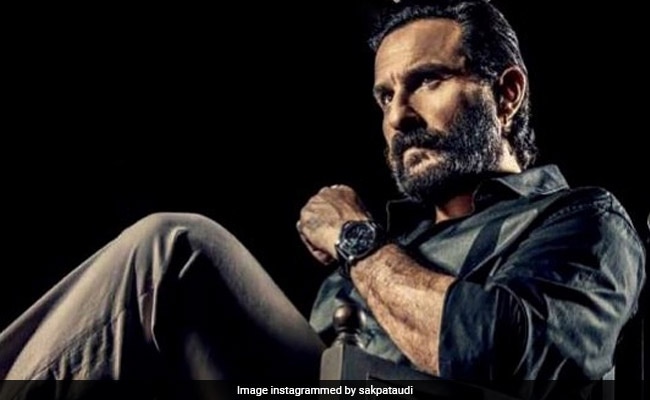 Soha Ali Khan made a Godfather reference in her post. (courtesy: sohakpataudi)

It's a happy day for the Pataudi family and why shouldn't it be? Kareena Kapoor and Saif Ali Khan just announced their pregnancy, after all. Can you guess who couldn't resist sharing the big news? It was none other than Saif Ali Khan's sister and actress Soha Ali Khan. Within a few minutes of Kareena and Saif's announcement, Soha posted a congratulatory message for the star couple and she did it in true blue filmy style. Soha posted a picture of Saif Ali Khan on her Inatgram handle and the caption on it read, "The Quadfather," referring to the Hollywood classic The Godfather, starring Marlon Brando and Al Pacino. She wrote: "Couldn't resist! Congratulations Kareena Kapoor. Be safe and healthy and radiant as ever."

Kareena Kapoor and Saif Ali Khan, co-stars of films like Omkara, Agent Vinod and Kurbaan, fell in love during the shooting of the film Tashan. In her piece for Humans Of Bombay, last year, Kareena Kapoor said, "Somehow through my life, I've been blessed with people who have supported me thoroughly! So just when I thought I was falling, Saif caught me. I'd met him before, but while we were filming Tashan, something changed. I wore my heart on my sleeve! He was so charming; I fell for him hook, line and sinker."