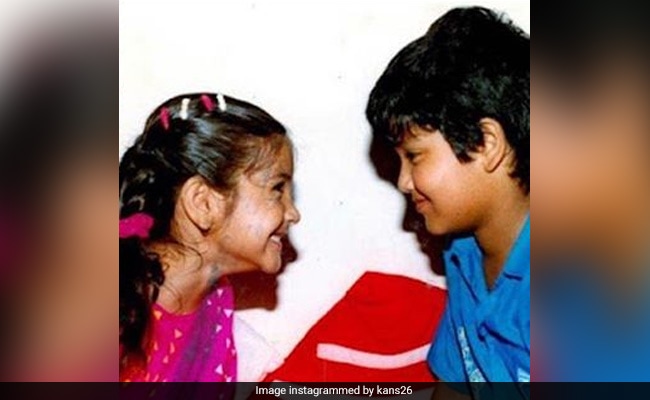 On Anushka Sharma's 32nd birthday, the actress' closest friends, colleagues, fans and family posted on the social media, expressing their love and shared some of the cutest messages for her. However, one birthday greeting that was extra special, came from her brother and film producer Karnesh Sharma. He shared a picture collage, which featured some of the cutest pictures of the brother-sister duo from their childhood days as well as relatively recent ones. Karnesh accompanied the post with an equally adorable caption and wrote: "Happy, happy Birthday. Keep the kid in you alive always."

Meanwhile, Sonam Kapoor posted a stunning picture of herself along with the birthday girl and she wrote: "Happy, happy birthday dear Anushka Sharma. May love and laughter always be around you. See you at the movies."

Happy happy birthday dear @anushkasharma . May love and laughter always be around you. See you at the movies.

Katrina Kaif, who starred with the actress in Jab Tak Hai Jaan and Zero, alongside Shah Rukh Khan, wrote on her Instagram story: "Have the bestest day ever, living fearlessly as you do. Miss you and your chats." 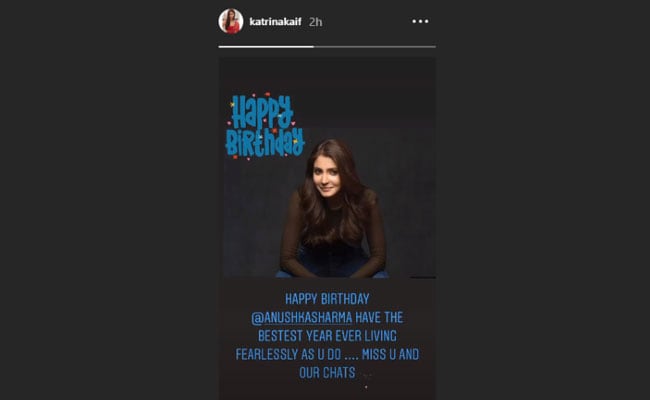 Happy Birthday @AnushkaSharma! Sending you love, happiness and virtual hugs. Wishing you a wonderful year ahead.

Here are some more wishes for the actress: 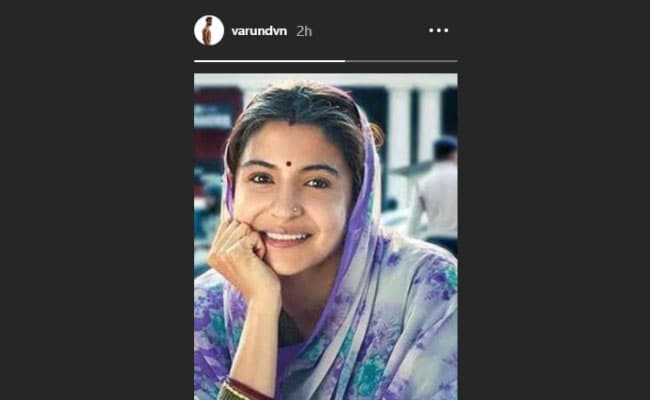 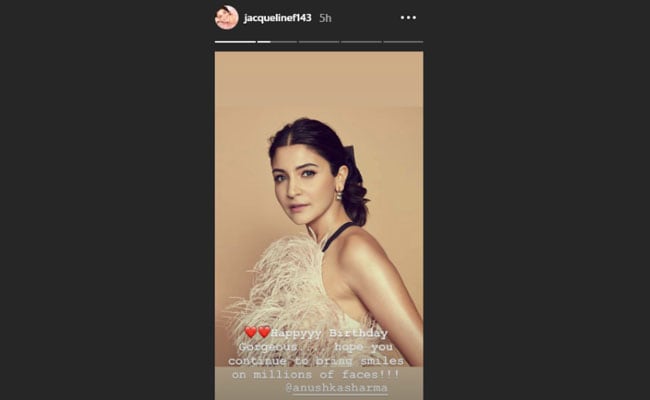 On the professional front, Anushka Sharma was last seen in Aanand L Rai's 2018 film Zero, co-starring Shah Rukh Khan and Katrina Kaif. The actress has not announced any upcoming projects as of now but her production house Clean Slate Films will back Netflix's web-series Mai and Amazon Prime's Paatal Lok.