Hawa Singh is a biopic on an Indian boxer with the same name. 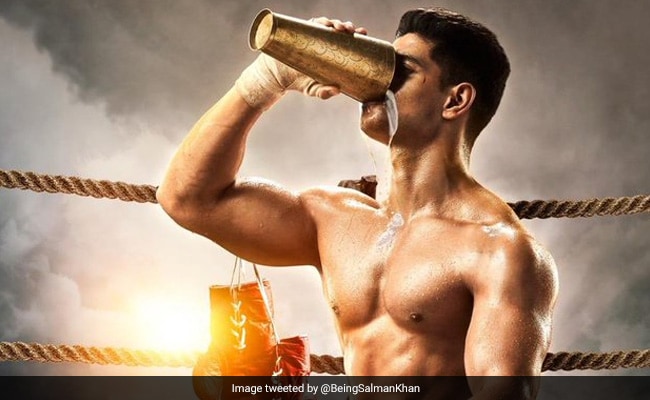 Salman Khan released a poster of a new film Hawa Singh starring Sooraj Pancholi. The film is a biopic on a legendary Indian boxer with the same name. Captain Hawa Singh won a gold medal for heavyweight category at Asian Games of 1966 and 1970. He had also won National Championships 11 consecutive times from 1961 to 1972. Sooraj Pancholi, who was introduced to Bollywood as an actor by Salman Khan, made a debut in the film Hero alongside Athiya Shetty. Salman Khan was a co-producer of the film Hero with Subhash Ghai. Hawa Singh will be directed by Prakash Nambiar and jointly produced by Kamlesh Singh Kushwaha and Sam S Fernandes. The film will go on floors "soon."

Won't let u down sir! https://t.co/TRrxYi4oew

We got an alert for something coming up from actor Sooraj Pancholi on Monday. He had shared a video of him boxing on Twitter with a hashtag "#ComingSoon."

Here's the video we're talking about:

Sooraj Pancholi was last seen in the film Satellite Shankar, which released last year. The movie was directed by Irfan Kamal and co-stars Megha Akash. He is also working on an upcoming film Time to Dance directed by Stanley D'Costa. The 29-year-old actor will feature alongside Katrina Kaif's sister Isabelle Kaif and Waluscha De Sousa in the film, which is co-produced by Bhushan Kumar and Remo D'Souza.