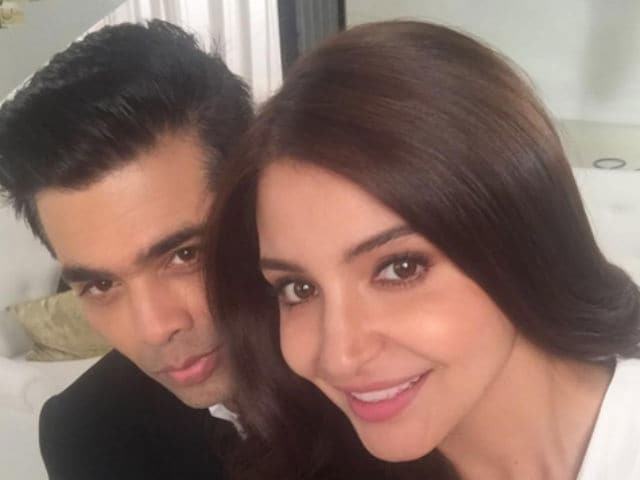 New Delhi: It's Anushka Sharma's birthday and as the actress turned 28 on Sunday, filmmaker Karan Johar presented her with a still from her upcoming film Ae Dil Hai Mushkil.

In the picture, Anushka is seen reading a book at a cafe:

Meanwhile, Anushka will also be seen in Salman Khan's Sultan, which will release on Eid.

Ae Dil Hai Mushkil is expected to release on Christmas this year.