Grammys 2020: Priyanka Chopra shared a million dollar photo from the 62nd edition of the Grammy Awards along with a shout-out for her "fam" 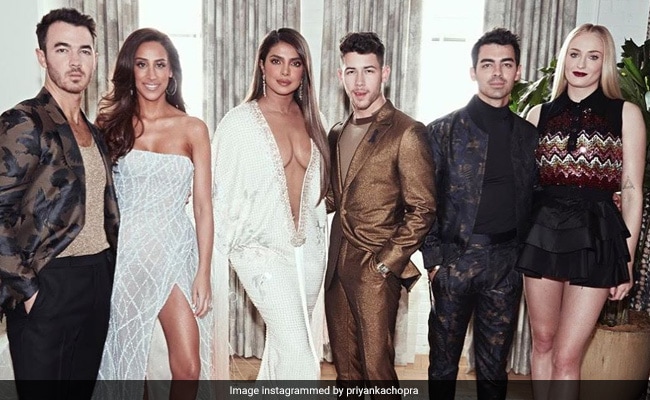 Priyanka Chopra with her 'fam' at the Grammys (courtesy: priyankachopra)

How to fam-jam at the Grammys? Like the Jonas Brothers. Priyanka Chopra shared a million dollar photo from the 62nd edition of the Grammy Awards along with a shout-out for her "fam". In the photo, Priyanka and Nick Jonas take the centre stage with Joe Jonas and his wife Sophie Turner and Kevin Jonas with wife Danielle posing on either sides of the power couple. "So proud of this fam. Congratulations, Jonas Brothers. You guys crushed it today," Priyanka captioned her favourite Grammy memory on Instagram. The Jonas Brothers, who had a nomination in the Best Pop Duo/Group Performance category for their comeback single Sucker, made it a night to remember with a jazzy performance.

Here's how Priyanka, Sophie and Danielle made the Jonas Brothers look good on Grammy night.

Priyanka Chopra made a bold and beautiful fashion statement in a Ralph and Russo ensemble with a surprise jewellery element - a sparkling stud for the belly button. One can never have enough of Priyanka and Nick's red carpet PDA. 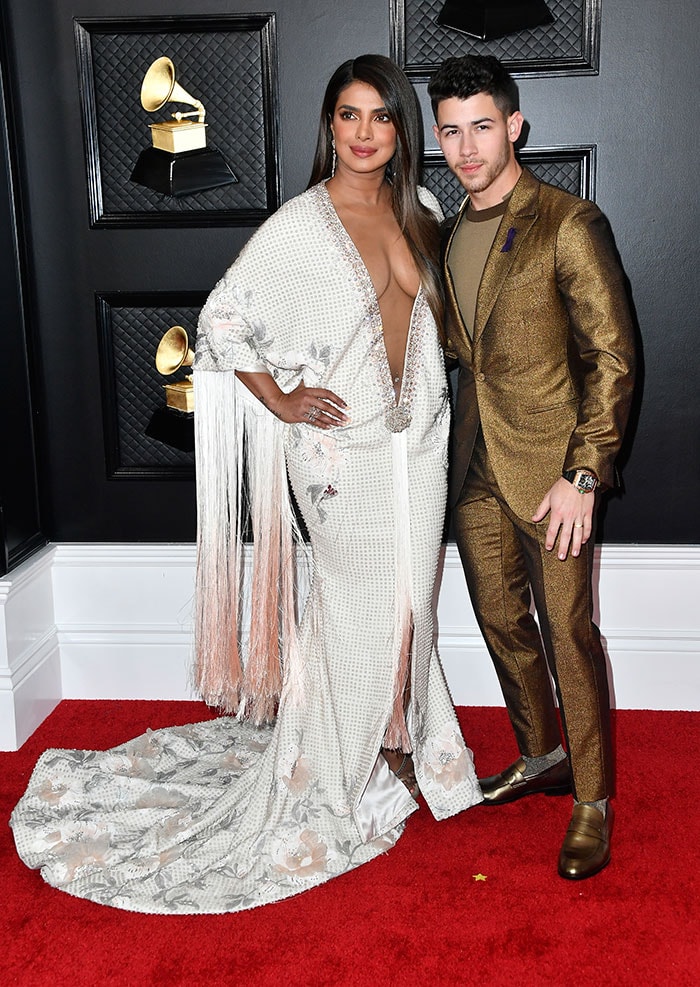 Here's how the Jonas Brothers set the Grammy stage on fire. 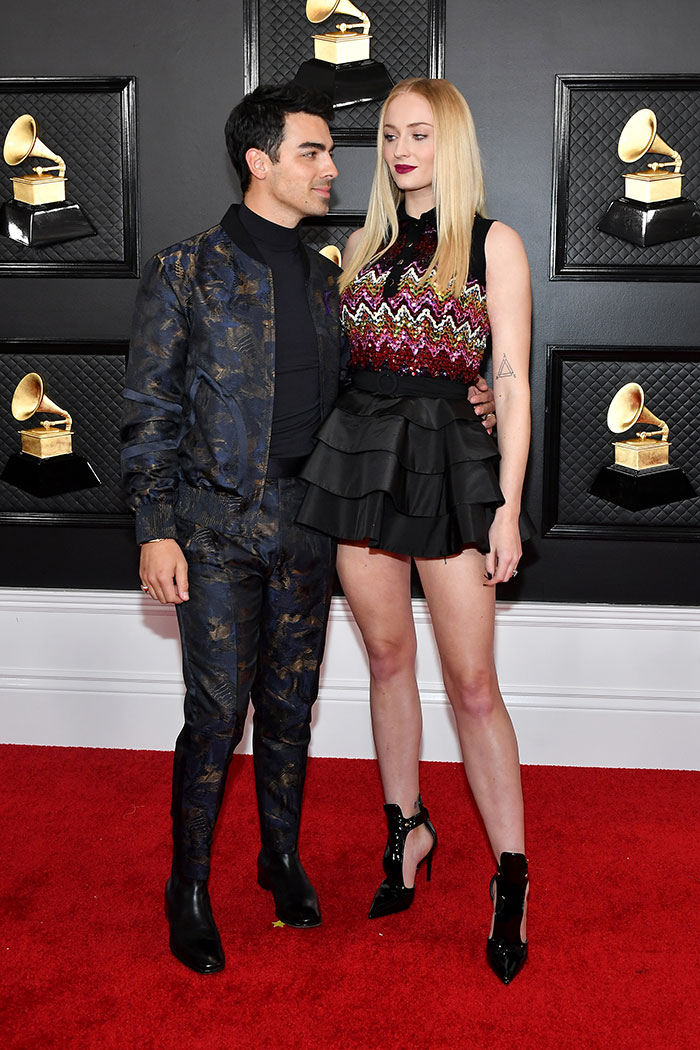 Meanwhile, Kevin Jonas and Danielle had some groovy kinda fun on the red carpet. 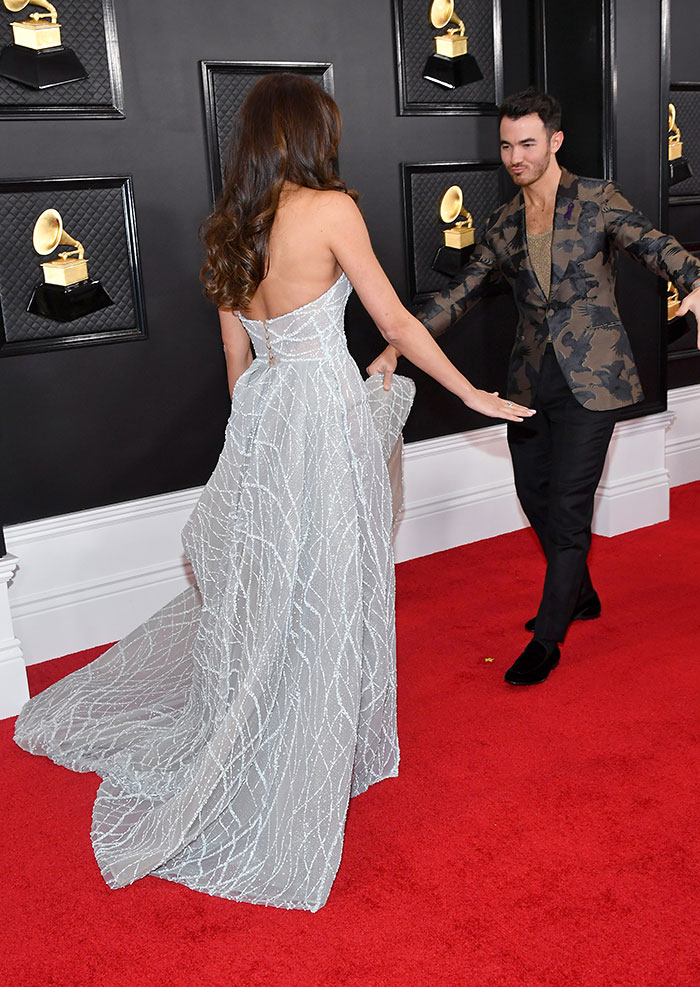 Ahead of exiting the hotel, Priyanka shared a glimpse of her look for the night sending fans into a tizzy.

Danielle had the sweetest message for the Jonas Brothers.

Since the Jonas Brother's return to the music scenario, Priyanka, Sophie and Danielle have appeared in two of their most popular singles - Sucker, released last year, and What A Man Gotta Do, released last week.