Grammys 2020: Nick Jonas, Trolled For Performing With Food In His Teeth, Says 'You Know I Eat My Greens'

Nick Jonas reacted to the trolls like a boss 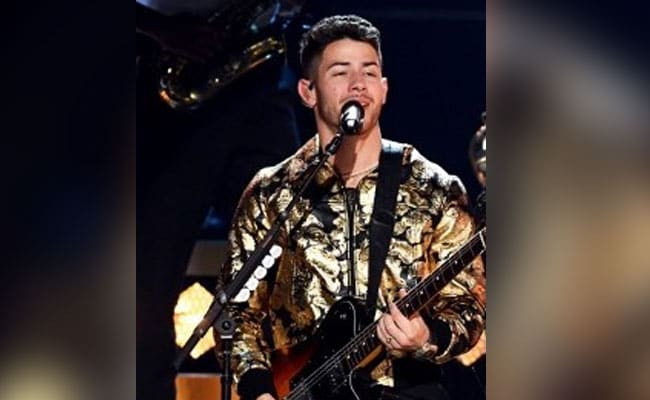 Nick Jonas sure knows how to calmly deal with trolls and we got an example of the same recently. The singer-actor found himself being targeted by the social media trolls on Monday after pictures of him performing at the Grammys 2020 with food stuck in his teeth surfaced on the Internet. The social media users were quick to notice the oopsie and troll Nick with sarcastic comments such as "Wonder why PC (Nick's actress wife Priyanka Chopra) doesn't brush the kiddo's teeth properly!" and "Nick Jonas with spinach in his teeth is my favorite part of the whole show." However, Nick, like a boss, reacted to the trolls in a really cool way and came up with an epic response: "At least you all know I eat my greens." LOL.

And at least you all know I eat my greens.

And here are some of the trolls:

@nickjonas homie I think you have some food in your teeth!! Someone help him out #GrammyAwards#NickJonaspic.twitter.com/uo6LM2V5BH

In some other news, #NickJonas had food stuck in his teeth while performing at the #GRAMMYs !!

guys. #nickjonas DEFINITELY has something stuck in his teeth. #grammyspic.twitter.com/79k3Xy0oEj

Is Nick Jonas on the #GRAMMYs stage with spinach or something in his teeth?!? pic.twitter.com/BKWREj4U3l

nick jonas with spinach in his teeth is my favorite part of the whole show#GrammyAwardspic.twitter.com/fPPlX1B5wP

The Jonas Brothers (Nick and his brothers Joe and Kevin), who had a Grammy nomination for their comeback single 'Sucker' in the Best Pop Duo/ Group Performance category, left everyone in awe with their performance at Los Angeles' Staples Centre for the 62nd edition of the Grammy Awards. 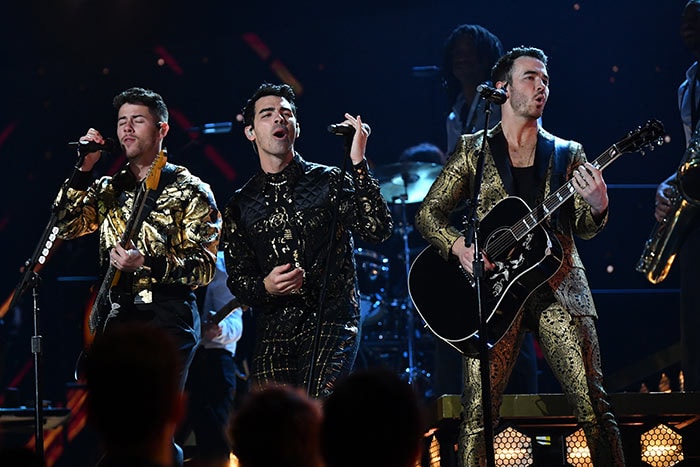 Nick, Joe and Kevin Jonas performing at the Grammys 2020. 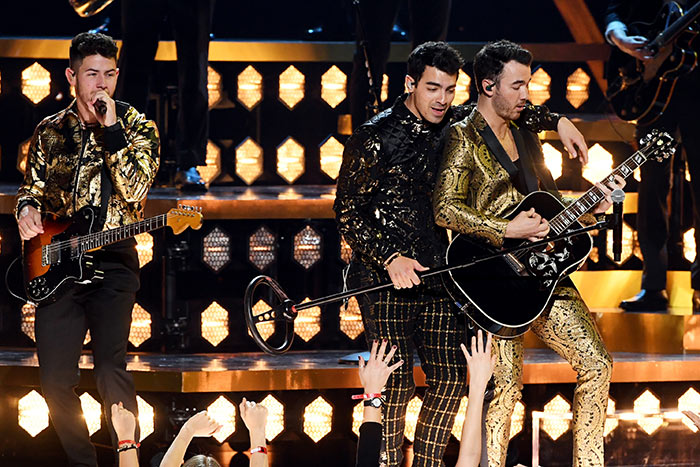 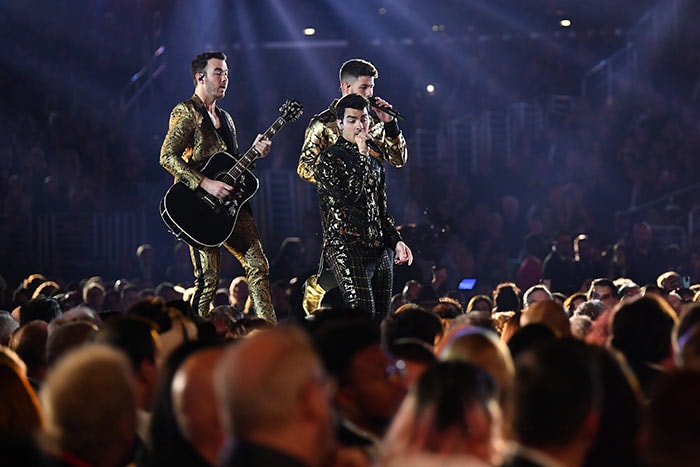 Pictures of Priyanka Chopra and Nick Jonas from the event have also been trending incessantly on social media and why not, the couple looked amazing on the red carpet. While Priyanka wore a white gown with a plunging neck-line, Nick Jonas nailed the red carpet look with a metallic-gold tuxedo with a matching T-shirt and shoes. Take a look: 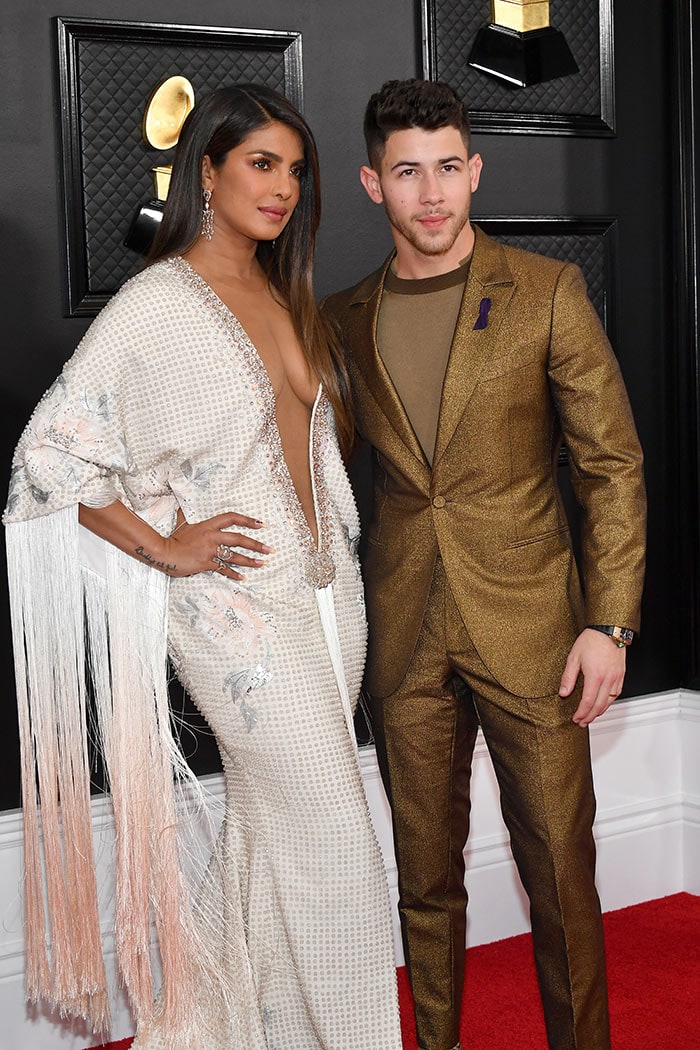 Priyanka Chopra and Nick Jonas at the Grammy Awards.

Did you like Nick and Priyanka's outfit for the Grammys? Tell us in the comments section.