Grammys 2018: Lady Gaga Stuns With Her Performance Dedicated To Her Aunt Joanne New Delhi: Pop superstar Lady Gaga opened the Grammy Awards 2018 by performing to her songs like Joanne and Million Reasons. During her performance, she played a piano, covered in white feathers, which made it look like an angel wing. Lady Gaga sung the lyrics of her album's title track while Joanne producer Mark Ronson strummed a guitar. "This is for my father's late sister Joanne," she said, before the performance. "This is for love and compassion even when you can't understand," Lady Gaga, 31, added. This was her fourth consecutive performance at the Grammy Awards. She was nominated in two categories at the Grammys 2018 - Best Pop Vocal Album for Joanne and Best Pop Solo Performance for Million Reasons.

See pictures of Lady Gaga performing at the Grammys 2018. 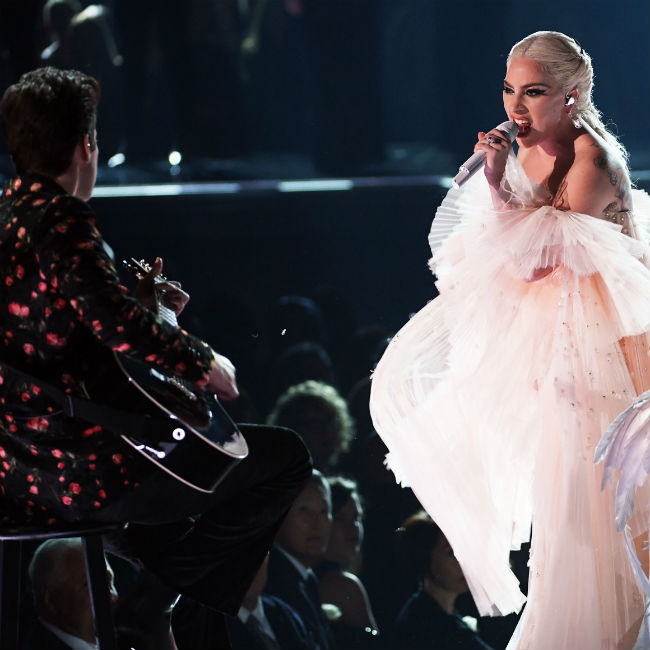 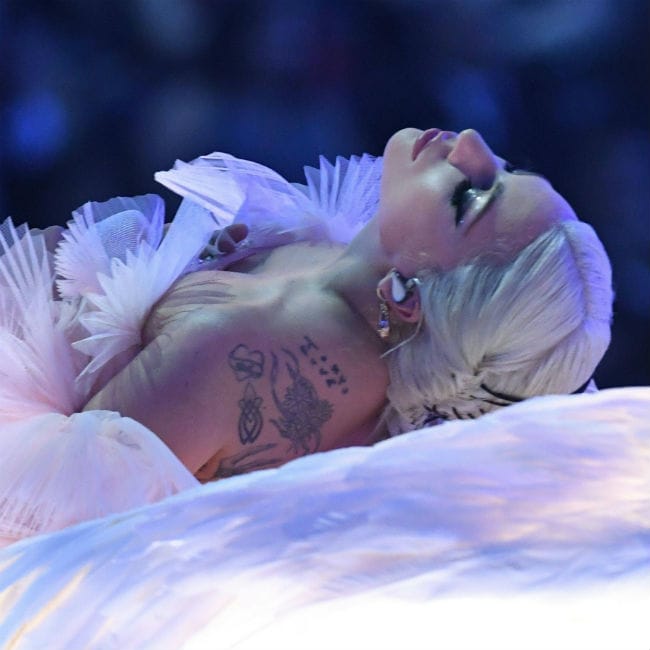 What a performance! @ladygaga dazzled us at the #GRAMMYs tonight. pic.twitter.com/fBzxQ1T3jG

Lady Gaga walked the red carpet in a black Armani ensemble with a slit in her skirt. Her hair was pulled back in a fishtail braid. The pop star wore white rosebuds on her shoulder along with a Time's Up pin.

Promoted
Listen to the latest songs, only on JioSaavn.com
Lady Gaga walked the red carpet looking like this. 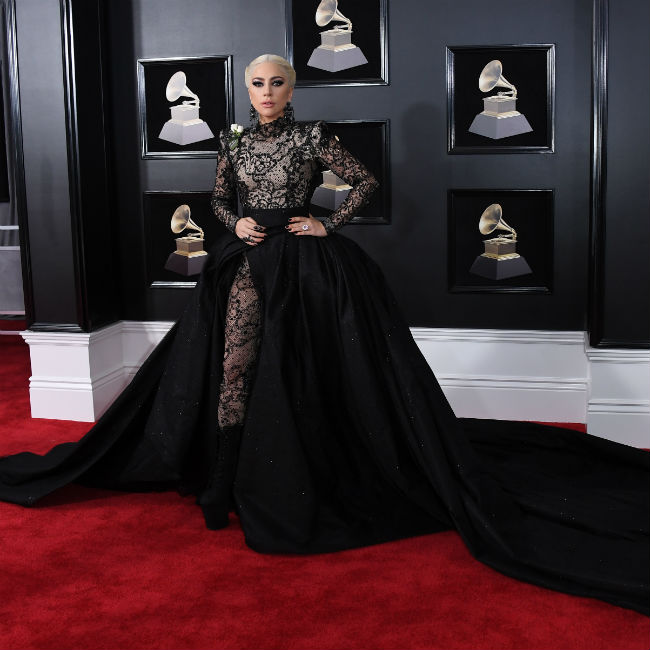 Some hours before the Grammys, she tweeted about her look and the nominations. "#Grammys #Fashion Armani Prive @giorgioarmani I'm so excited to have been nominated twice tonight and to be a part of this wonderful world of music!"

#GRAMMYS#FASHION Armani Privé @giorgioarmani I'm so excited to have been nominated twice tonight and to be a part of this wonderful world of music! pic.twitter.com/ddphpj9tOe

In 2009, Lady Gaga won the Grammys for Best Electronic/Dance Album for The Fame and next year, she won in the same category for Poker Face. In 2011, she won three Grammys- Best Pop Vocal Album for The Fame Monster, Best Female Pop Vocal Performance and Best Short Form Music Video for Bad Romance.