Good News For Baahubali Fans. Now There's More That You Can Enjoy 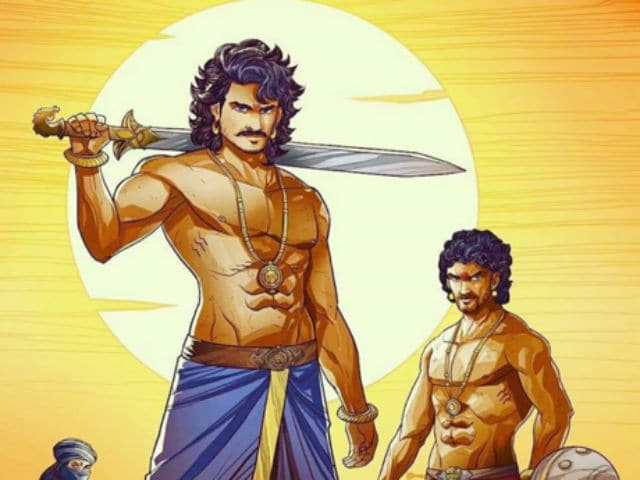 Mumbai: The makers of Baahubali have collaborated with character entertainment company Graphic India, who will extend the story of the film across platforms such as comics, novels, games and animation.

"Extending the world of Baahubali beyond movies allows us to reach larger audiences and that is really exciting for me. We are happy to be collaborating with Graphic India, who I believe have the best knowledge and experience in this space," said Baahubali director SS Rajamouli in a statement. (Also Read: IIFA Utsavam: Rajamouli's Baahubali Won Six Awards)

Through comics and animation, fans will finally be able to experience secret stories and hidden legends about the world and characters from Baahubali.

"The epic storytelling and ground breaking visuals that SS Rajamouli created, has captivated millions of fans, including myself. The future of Indian cinema shall now always be defined as 'before Baahubali' and 'after Baahubali'," said Graphic India CEO and co-founder Sharad Devarajan.

"I am so deeply honoured and humbled to work with, and learn from Rajamouli, Shobu and the Arka team as we bring their epic world into comics, animation and gaming," he added.