"I wanted to bring my mom, but everyone I sit next to they say I'm dating," said Brad Pitt 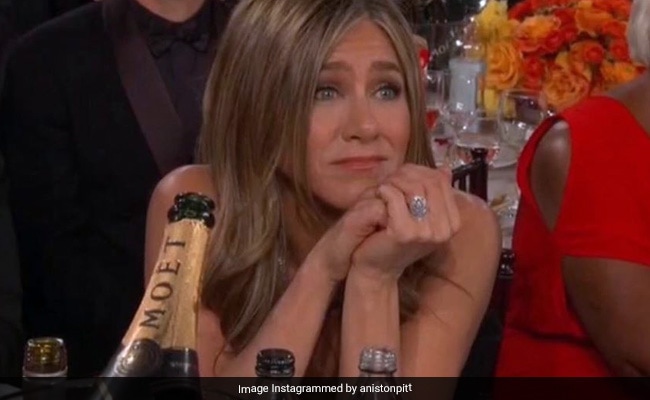 Brad Pitt, who went home with the Best Supporting Actor trophy for his performance in Quentin Tarantino's Once Upon A Time In Hollywood, at the 77th edition of the Golden Globe Awards which were held in the Beverly Hilton, has been trending for his acceptance speech incessantly. The 56-year-old actor's speech was replete with humour and his ex-wife Jennifer Aniston also found the actor's speech chuckle-worthy. During his acceptance speech, Brad stated that he wanted to get his mother with him during the awards but he decided not to and said, "I wanted to bring my mom, but everyone I sit next to they say I'm dating." Jennifer Aniston chuckled at his statement and a section of the Internet couldn't notice her reaction.