Golden Globes 2015: When Getting Real Pays Off 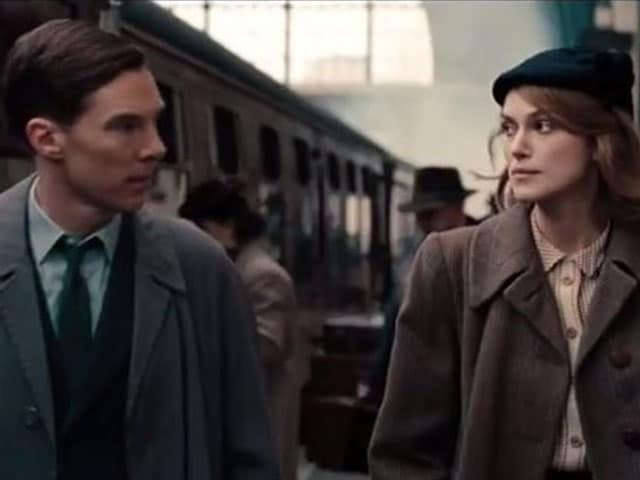 For Hollywood, reality bites and in the best possible manner, especially during award season. This year, no fewer than 10 actors have been nominated for Golden Globes for bringing to celluloid life the stories of real people.

Fellow Brits Eddie Redmayne and Felicity Jones star as physicist Stephen Hawking and his first wife Jane in The Theory of Everything.

Certain sections of Hollywood insiders are of the opinion that David Oyelowo, also British, has all but won the Globe for his portrayal of civil rights activist Dr Martin Luther King, Jr in Selma.

Promoted
Listen to the latest songs, only on JioSaavn.com
Christoph Waltz and Amy Adams are up for playing American plagiarist Walter Keane and his wife Margaret in Big Eyes, while Reese Witherspoon is a Best Actress nominee for playing hiker Cheryl Strayed in Wild.

Some of this year's other nominees have previously won a Globe for playing real people - Helen Mirren for playing the British monarch in The Queen, Joaquin Phoenix as Johnny Cash in Walk The Line, Don Cheadle for playing Sammy Davis, Jr in The Rat Pack and Paul Rusesabagina in Hotel Rwanda, Claire Danes as the autistic livestock pioneer Temple Grandin in the TV film of the same name, Matthew McConaughey as AIDS patient Ron Woodroof in Dallas Buyers Club, and of course Meryl Streep as Julia Child in Julie & Julia and Margaret Thatcher in The Iron Lady. The Golden Globes will be held on Sunday, February 11 - that's early morning Monday for Indian audiences.