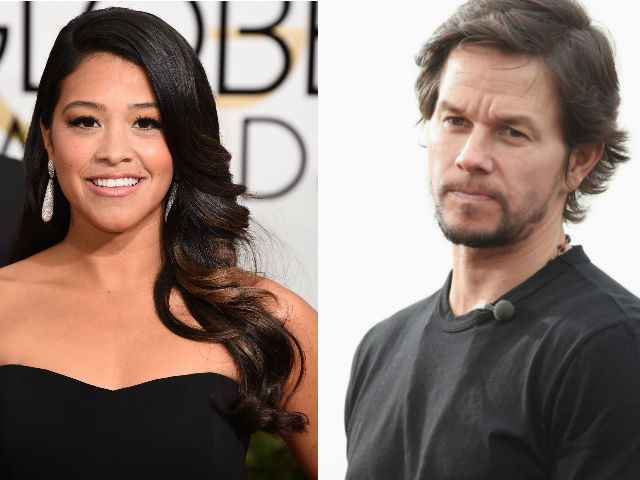 Gina feels that Mark "got her" and understood all that she has been through before becoming a Hollywood star, reports eonline.com.

"One thing I find extremely empowering about Mark is that he doesn't want to do it alone. He wants to help everyone around him, uplift everyone around him. Mark understands that he got to where he was because of all the people that helped him get there, including himself," Rodriguez said in an interview with Latina magazine.