Ghoul: Radhika Apte Reveals How She Prepped For The Role

Radhika Apte said that for her role in the web series, she went through lot of rehearsals 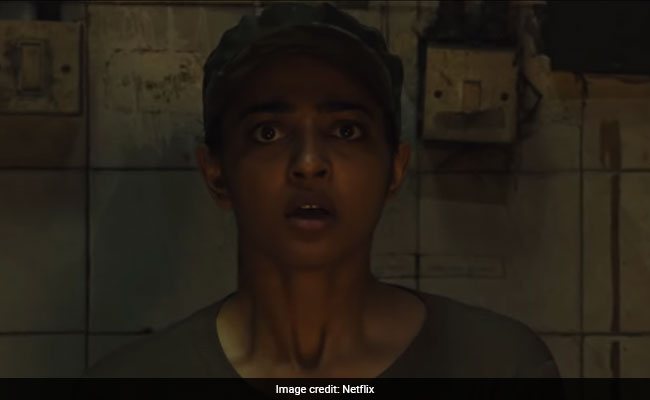 Radhika Apte in a still from Ghoul (Courtesy Netflix)

After the "overwhelming" success of Sacred Games, Radhika Apte features in Netflix's Ghoul, which released on Friday. Radhika said that for her role in the web series, she went through lot of rehearsals and even took military training, news agency PTI reported. "We did a lot of rehearsals. We had one-on-one sessions and group rehearsals on interpersonal relationships and politics amongst the characters. We pre-choreographed everything. We had some military training to understand how things work, the basic instructions and the hierarchy in the system and how to use and hold weapons," the 32-year-old actor told PTI.

Meanwhile, Radhika Apte's Netflix web series Sacred Games received phenomenal response from the viewers. Speaking about the "overwhelming" response, Radhika Apte told PTI: "I was not surprised but happy. I was so overwhelmed. I knew that this will be liked because I knew the efforts that have gone in making this show. These guys have worked on it for months."

"Netflix was associated with it. They are very particular about quality. So, I knew it would be good but I never thought that it would become such a quick massive outrage. So I was very happy," she added.

Radhika Apte was also seen in Netflix anthology Lust Stories. She featured in the segment directed by Anurag Kaashyap.