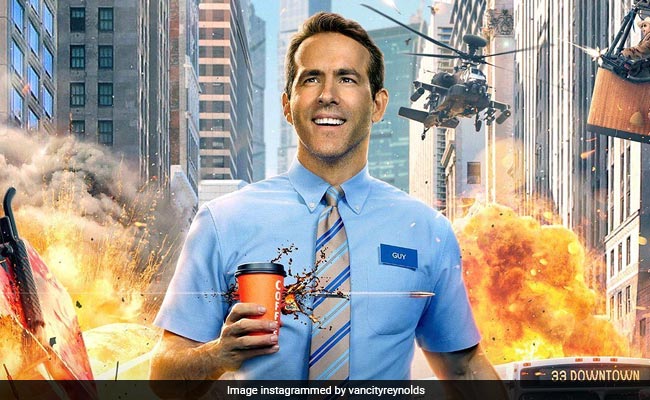 When two top Hollywood stars have a war of words, they are bound to make headlines and that is exactly what happened with Gerard Butler and Ryan Reynolds. Just a few days after Gerard Butler recently stated that he doesn't "watch Ryan Reynolds' movies," the Free Guy actor responded and how. Sharing the link of Gerard's interview, Ryan Reynolds jokingly wrote on Instagram: "Can you believe Gerard Butler doesn't know what Free Guy is?" That's not it, Ryan shared an image of the story on his Twitter timeline - right above his own tweet about how he and wife Blake Lively promised to make donations to American Civil Liberties Union and the NAACP Legal Defense Fund. "Also, can you believe that the challenges to democracy have never been greater, and that Blake and I will match your contributions to the American Civil Liberties Union and the NAACP Legal Defense Fund? Order of these questions optimized for the Internet, not importance."

In an interview with UNILAD earlier this month, Gerard Butler was asked about the similarities between his 2009 movie Gamer and Ryan's Free Guy. Responding to which, Gerard Butler said, "I actually don't know what Free Guy is." When he was informed that it was one of Ryan Reynolds' movies. He joked, "Oh, is it? ... I don't watch Ryan Reynolds movies."

Ryan Reynolds is a star of films like The Proposal, Deadpool, Buried, Selfless, Six Underground, The Hitman's Wife's Bodyguard and Free Guy, to name a few.