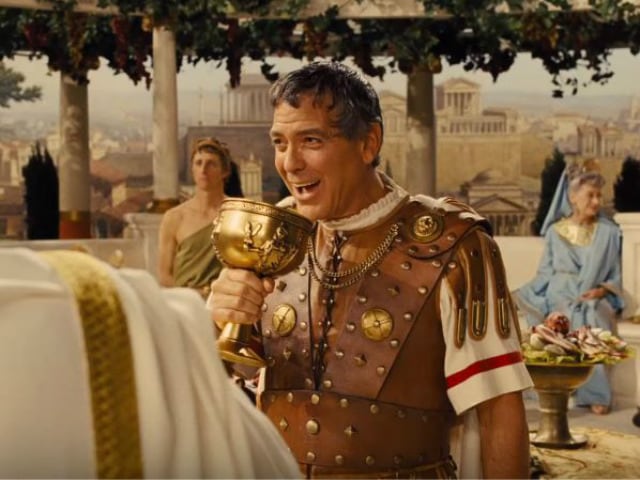 A still from Hail Caesar.

In the teaser, Hollywood fixer Eddie Mannix (Mr Brolin) gets his toughest assignment yet when he's hired to track down a leading man (Mr Clooney), who has been kidnapped by terrorists.

Eddie is forced to turn to Hollywood's acting royalty for help.