Except for Lena Headey, the primary cast of Game Of Thrones was in full attendance 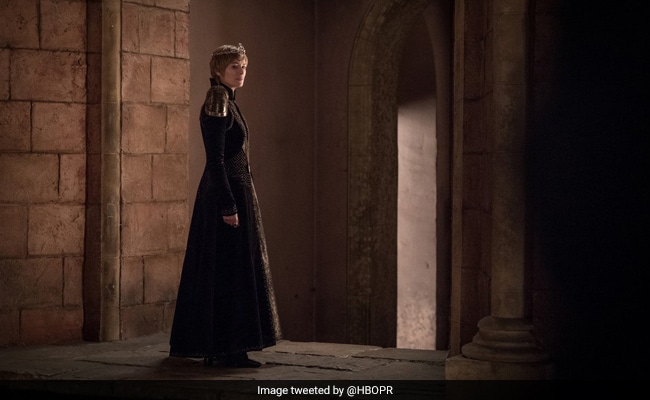 Lena Headey in a still from game of thrones 8. (Image courtesy: Twitter)

Actress Lena Headey, who plays the role of Cersei Lannister in popular television show Game Of Thrones did not walk the red carpet at the New York premiere along with her co-stars Emilia Clarke, Kit Harington, Sophie Turner, Maisie Williams, Peter Dinklage and Nikolaj Coster-Waldau among others. The 45-year-old actress is sick and recuperating at home. Disappointed, Lena headey wrote on Instagram: Gutted and Heartbroken, still doesn't cover my disappointment at not being able to travel to New York City for our final premiere tonight. I hate being sick and the timing of this is a s**t bag." Her advice to her co-stars - "Ride forth into the night and create mayhem... Love you beauties." 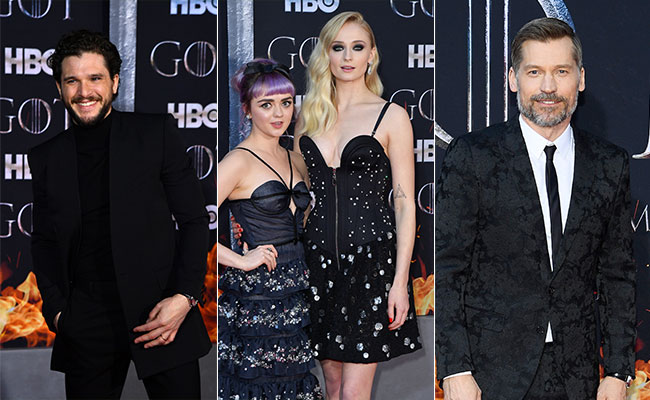 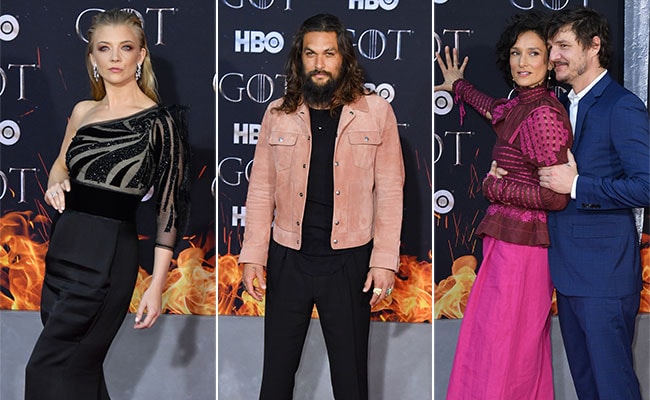 Game Of Thrones season 8 comes nearly two after the finale of season 7. The final season of the HBO drama series has a total of eight episodes and it will premiere on television starting April 15.

Choked Trailer: Saiyami Kher Finds Cash In Anurag Kashyap's Netflix Film - It Does Her No Good