For Shammi Aunty, The Fondest Of Farewells From Asha Parekh And Other Stars 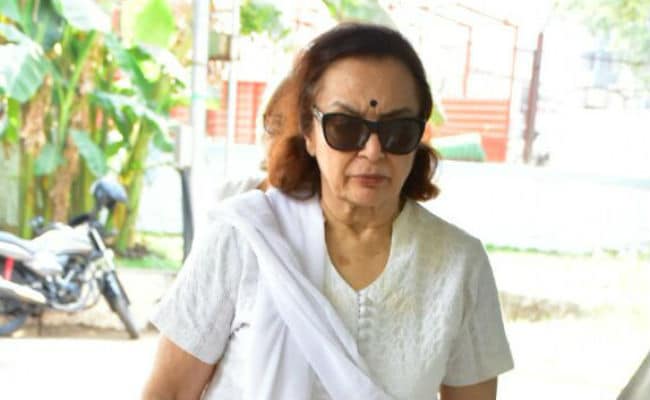 New Delhi: Veteran actress Shammi, born Nargis Rabadi, was cremated this afternoon. Her funeral rites were performed by her adopted son Iqbal Rizvi. In her last moments, she was surrounded by her son Iqbal Rizvi and close friends including veteran actress Asha Parekh, Farida Jalal and Anju Mahendru. Farah Khan, Boman Irani, Annu Kapoor and Sushant Singh also attended her funeral held at Mumbai's Oshiwara cemetery. 'Shammi Aunty' as she was fondly called died on Tuesday morning. Asha Parekh, who was very close to actress Shammi, was inconsolable at her funeral, reported news agency IANS. "I haven't wept so much since I lost my parents. I called her Shammi Aunty. She was much older than me. But we were best friends for years. She shared everything with me. It was a natural-born trait in her to win people's confidence," she told IANS. 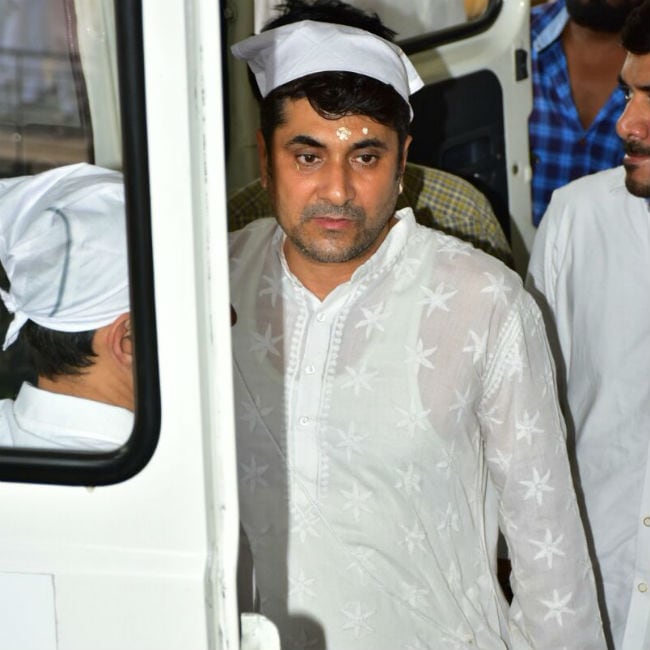 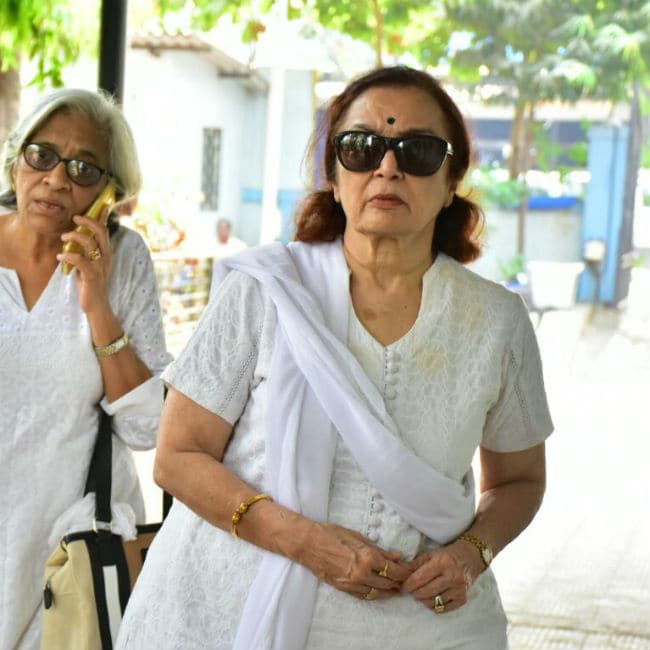 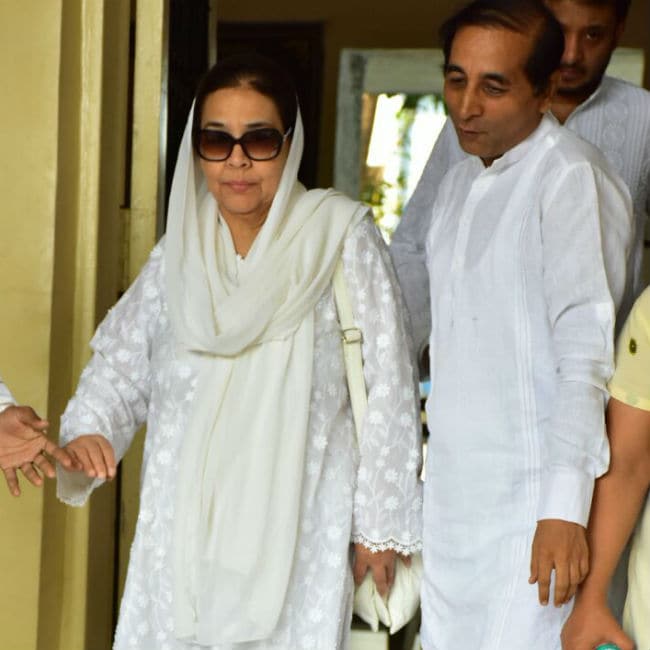 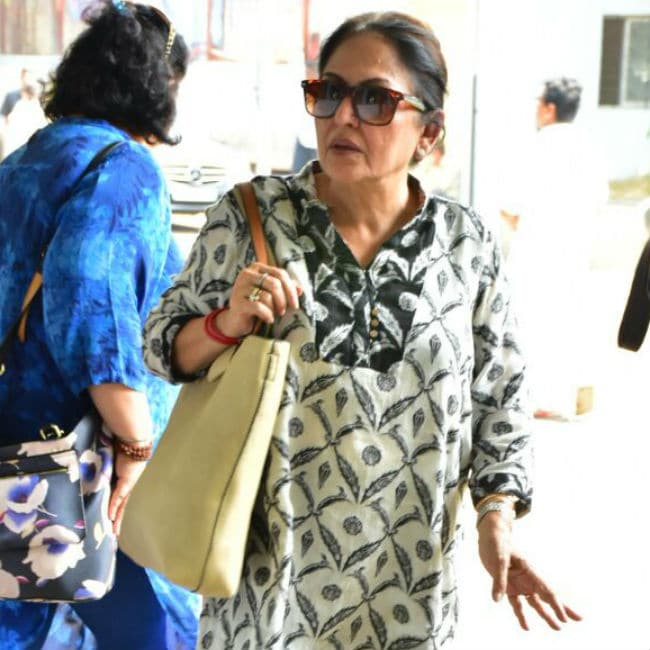 Actress Anju Mahendru was also there 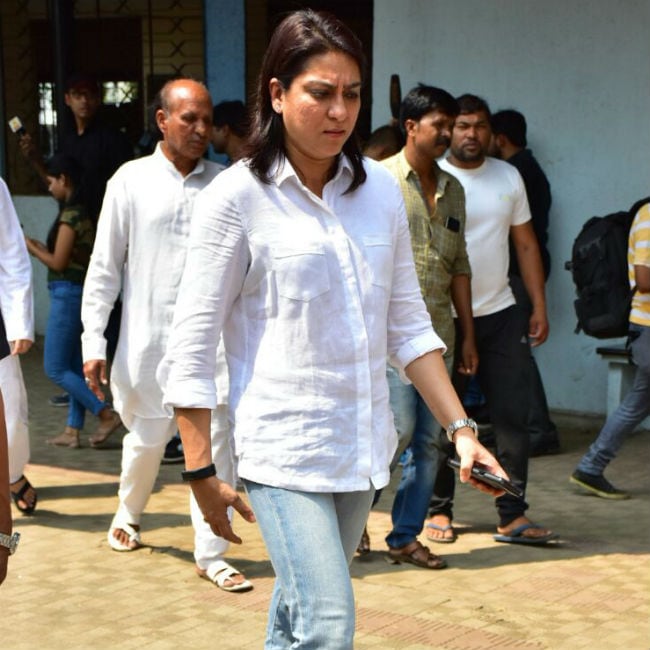 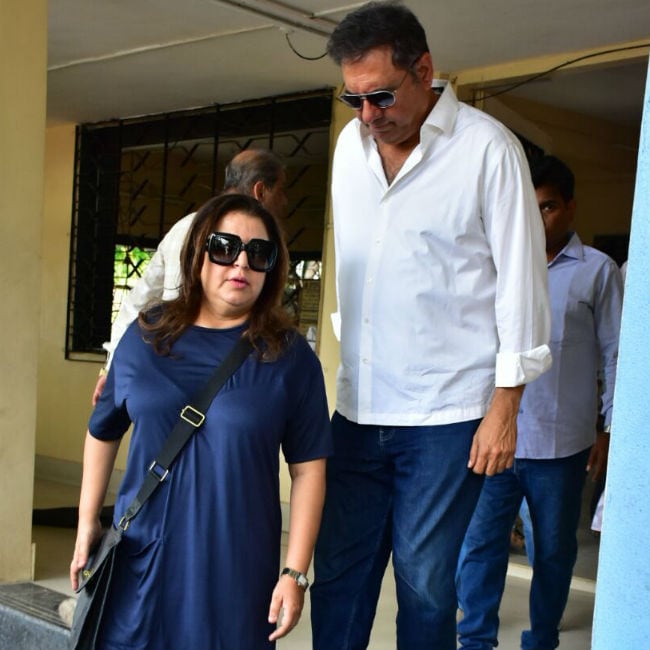 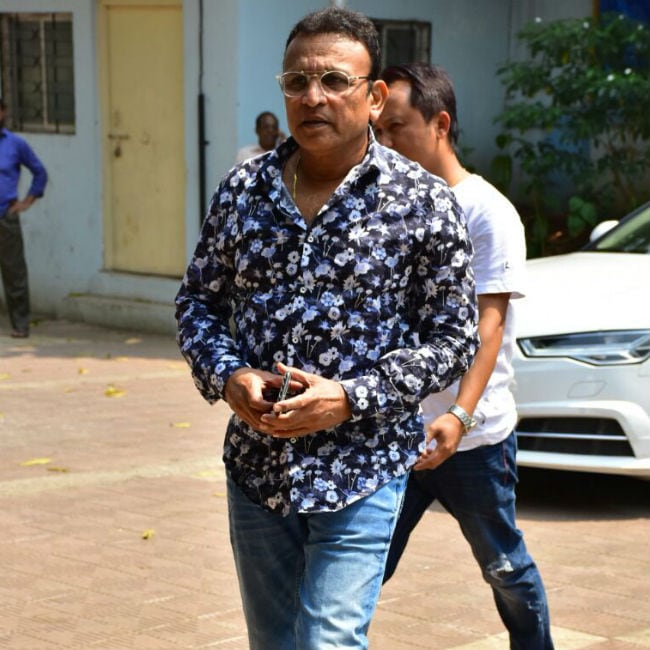 Earlier this morning, Amitabh Bachchan and Rishi Kapoor were two of the first few celebrities, who mourned her death on Twitter. Big B shared a nostalgic post along with Shammi Aunty's photographs and wrote: "Prayers and fond remembrances for Shammi Aunty... so dear to us as family... lost to us today..," while Rishi Kapoor tweeted: "R I P. Shammi Aunty bids good bye."

Actress Shammi was adored by one and all in the film industry. He name was changed from Nargis to Shammi, on insistence of her mentor and director Tara Harish. Shammi started her career in films as a second lead in her debut film Ustad Pedro (1949), also starring Begum Para. Throughout her career in Bollywood, Shammi featured in supporting roles in films such as Hum Saath Saath Hain, Arth, Hum and The Burning Train.

Promoted
Listen to the latest songs, only on JioSaavn.com
RIP Shammi Aunty.