For Joanna Lumley, Kissing Leonardo DiCaprio in Film Was 'Adorable' 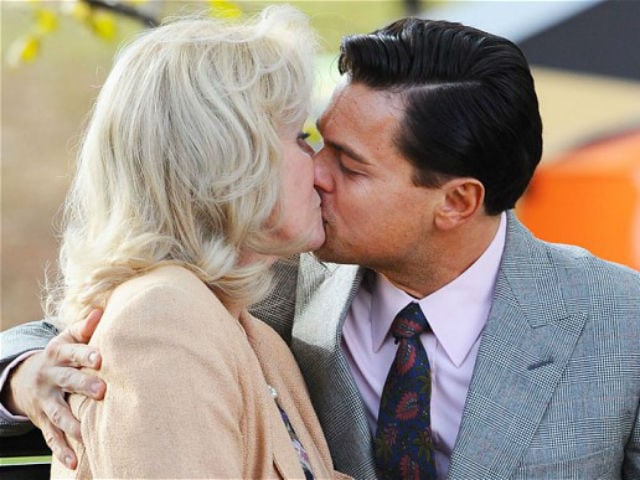 A still from The Wolf of Wall Street.

London: Actress Joanna Lumley said that kissing actor Leonardo DiCaprio in the 2013 film The Wolf of Wall Street was "adorable."

The 70-year-old actress said that it was a very enjoyable experience for her to kiss Leonardo, reports dailymail.co.uk .

She appeared on the TV show Watch What Happens Live along with her Absolutely Fabulous co-star Jennifer Saunders. She was asked to describe kissing the 41-year-old actor in The Wolf of Wall Street, in three words.

Joanna Lumley pointed out that she had only had two words and then added: "Fabulous."