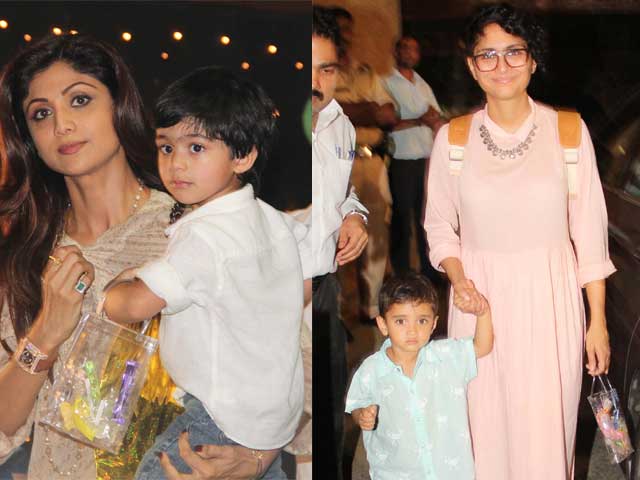 Aaradhya Bachchan, Abhishek and Aishwarya's little bundle of joy, celebrated her third birthday in grand style on November 16. The Bachchan home in Mumbai was festooned with balloons and party decorations for a splashy bash to which Aaradhya's friends, many of them accompanied by their famous parents, were invited. 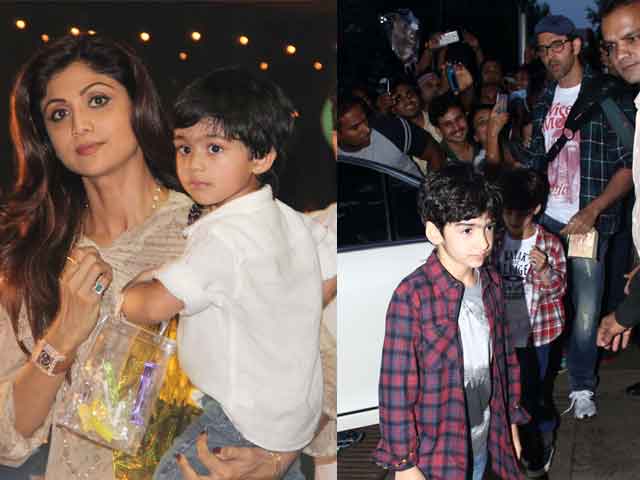 Actress Lara Dutta, minus husband Mahesh Bhupathi, chaperoned her mini-me daughter Saira. Aamir Khan's director wife Kiran Rao clutched her almost-three-year-old Azad by the hand. Azad, whose birthday is a month away, and Aaradhya enjoyed a ceries of play dates two years ago in Chicago where their fathers were shooting Dhoom: 3. Raveena Tandon was spotted with her pre-teen daughter Rasha, both dressed very stylishly. 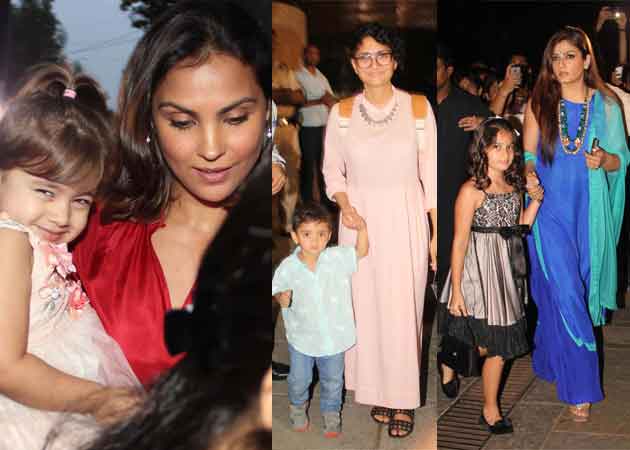 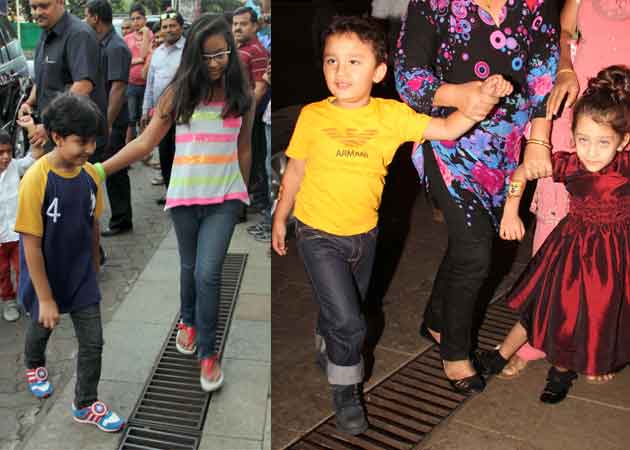 Actress Tara Sharma chaperoned her lookalike children Kai and Zen to the party. Stylist Anaita Shroff was spotted ushering in her little ones Zreh and Zane, taking over from husband Homi Adajania. 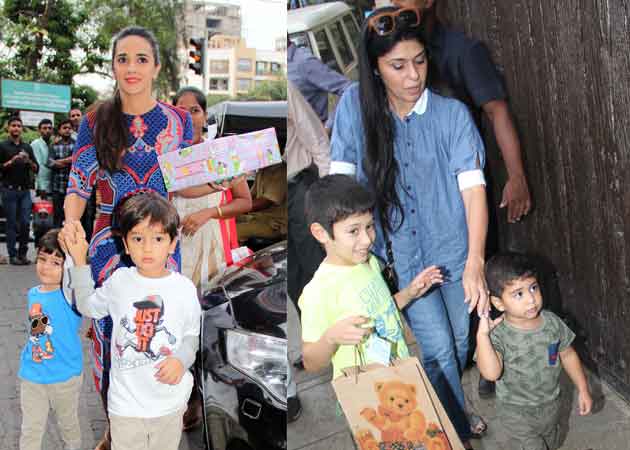 Not all the adult guests had children in tow. Parents-to-be Genelia D'Souza and Riteish Deshmukh scored an invite, as did Abhishek's cousin Naina Bachchan who was driven to the party by her fiancé, actor Kunal Kapoor. 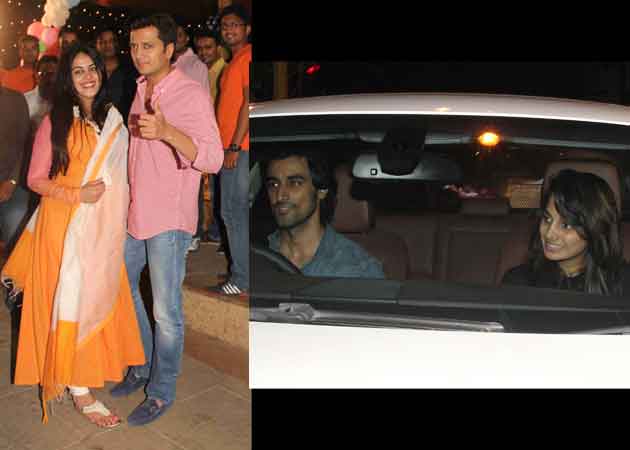