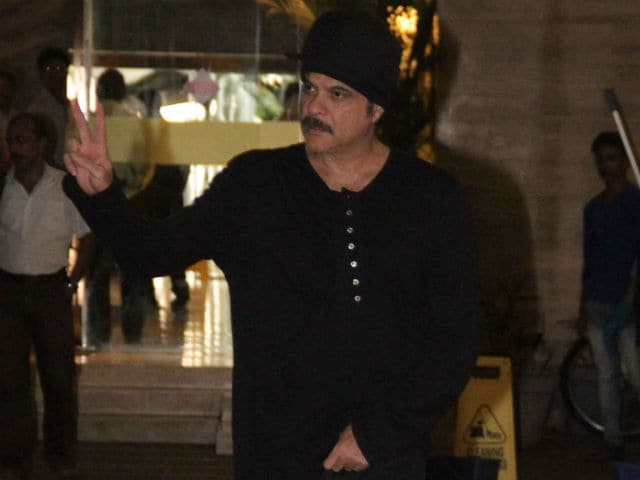 New Delhi: Actor Anil Kapoor has started shooting for his upcoming film Fanney Khan and he called the movie 'very, very special' on Twitter. Mr Kapoor shared a photograph of a clapboard from the sets of the film on Twitter on Sunday and revealed that the shoot has commenced. The Dil Dhadakne Do actor will share screen space with Aishwarya Rai Bachchan in Fanney Khan, directed by Atul Manjrekar. The film's plot will also deal with the issue of body-shaming. In the picture, Anil Kapoor wrote: "And here's the clap that marks the beginning of something new and very, very special. First days the best days."

And here's the clap that marks the beginning of something new & very very special! First days the best days! #FanneyKhan#ShootBeginspic.twitter.com/XhAMGbUiPn

Mr Kapoor tweeted the first look of his character from the film last month. He can be seen dressed in a blingy gold jacket, singing his heart out.

This #Eid, we begin a new transformation...#FanneyKhan & I embark on an exciting journey today! @RakeyshOmMehrapic.twitter.com/gkBqi2p34F

Recently, Mr Kapoor was spotted in Mumbai sporting his new look for the film. Didn't he look jhakaas? 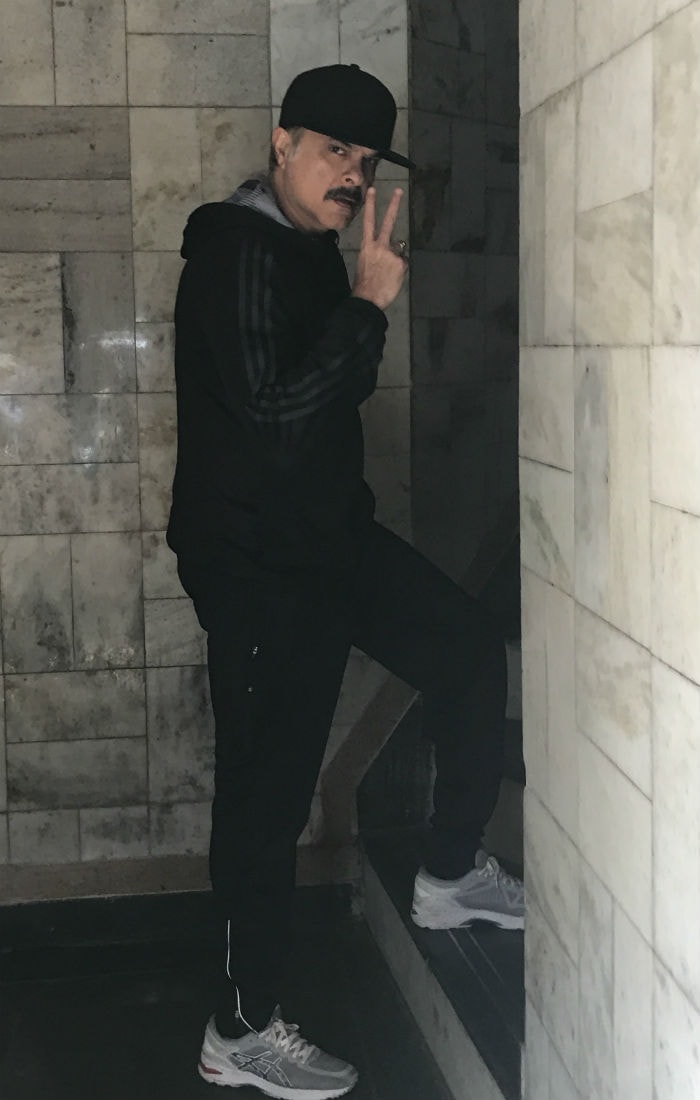 Fanney Khan is believed to be a remake of a Dutch film named Everybody's Famous and is produced by Rakeysh Omprakash Mehra. The film will also feature actor Rajkummar Rao, who received great appreciation for his role in Bareilly Ki Barfi, which released recently.

Promoted
Listen to the latest songs, only on JioSaavn.com
Aishwarya Rai Bachchan and Anil Kapoor will feature together in Fanney Khan after 2000's Hamara Dil Aapke Paas Hai. They also co-starred in 1999's Taal, which was a hit at the box office.