"I have been dealing with that diagnosis for almost the past three years," said James Michael Tyler 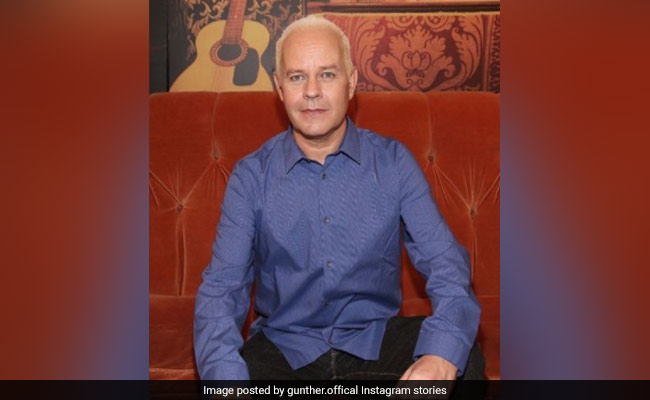 F.R.I.E.N.D.S star James Michael Tyler, who famously starred as Gunther, a sarcastic Rachel Green-obsessed employee at Central Perk (principle characters' favourite coffee spot), in a recent interview with Today, revealed that he was diagnosed with prostate cancer in 2018. The actor told Today, "I was diagnosed with advanced prostate cancer, which had spread to my bones. I've been dealing with that diagnosis for almost the past three years... It's stage 4 (now). Late stage cancer. So eventually, you know, it's gonna probably get me."

James Michael Tyler, who was not present at the recently-held F.R.I.E.N.D.S Reunion due to his ongoing treatment, did make up for it by surprising fans through a Zoom call. Speaking of the reunion, James said, "I wanted to be a part of that, and initially I was going to be on the stage, at least, with them, and be able to take part in all the festivities. It was bittersweet, honestly. I was very happy to be included. It was my decision not to be a part of that physically and make an appearance on Zoom, basically, because I didn't wanna bring a downer on it, you know? ... I didn't want to be like, 'Oh, and by the way, Gunther has cancer.'"

F.R.I.E.N.D.S, arguably one of the popular sitcoms ever, has managed to set friendship goals for about 2 generations. The show, which first aired in 1994, ran for 10 successful seasons - still highly revered by all. The show showcases the story of six friends - Monica Geller (Courteney Cox), Rachel Green (Jennifer Aniston), Ross Geller (David Schwimmer), Joey Tribbiani (Matt LeBlanc), Chandler Bing (Matthew Perry) and Phoebe Buffay (Lisa Kudrow) - staying in Manhattan, who try to deal with everyday issues as they hang out at a café named Central Perk and Monica's apartment.