F.R.I.E.N.D.S Cast to Appear in TV Tribute to Sitcom Director 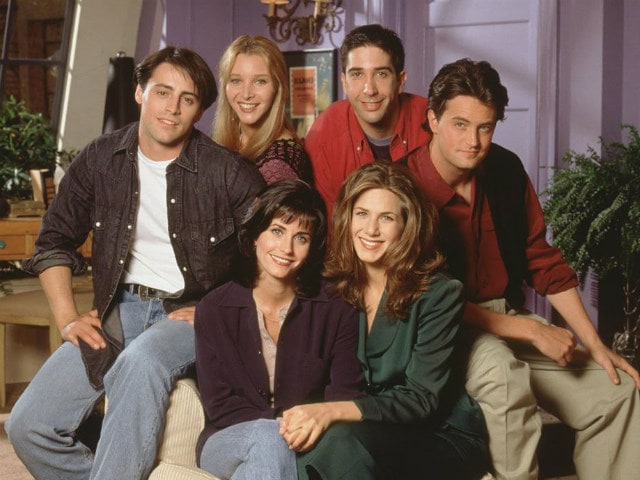 Los Angeles: The cast of NBC's hit sitcom F.R.I.E.N.D.S is scheduled to come together next month for the first time on the network since the series ended in 2004 for a tribute to TV comedy director James Burrows, NBC executives said on Wednesday.

The February 21 special will also see the casts of other comedy shows that Mr Burrows has directed, which includes Cheers, Frasier and Will & Grace.

The six performers, whose careers were launched by the show, have rarely come together as a group since the show went off the air. Jennifer, Courteney and Lisa last appeared together in 2014 to spoof their F.R.I.E.N.D.S characters in a sketch on late-night talk show Jimmy Kimmel Live.

F.R.I.E.N.D.S, which premiered in 1994, followed six adults in their mid-20s trying to navigate work, life and love in Manhattan. It became one of NBC's most-watched shows and has appeared on lists of the greatest TV shows in history. (Also Read: Brad Pitt, Julia Roberts and Other Celeb Cameos in F.R.I.E.N.D.S)