"Whenever I go there, people feel that I am South American but when I introduce myself as a Bollywood actress, they are amazed," said Esha Gupta 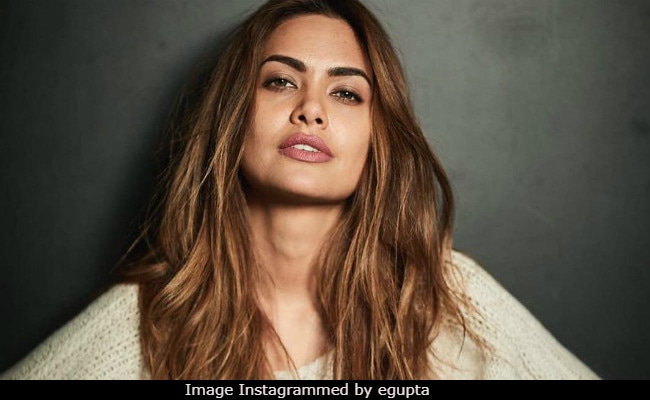 Mumbai: Actress Esha Gupta, who feels Bollywood is going places, says she often gets mistaken for a South American. Esha was present at Namaste America, an Indo-American association for art and culture initiative, on Wednesday in Mumbai. Talking about the initiative, she said: "I always talk politically incorrect rather than being politically correct. Now we are living in war-torn world where people are fighting for land, but it's a really nice thing that India and America are coming together.

Talking about the Hollywood-Bollywood connection, Esha said: "Now, Indians are also taking their films to America and, after Hollywood, people recognize Bollywood as a popular film industry in the world.

"Whenever I go there, people feel that I am South American but when I introduce myself as a Bollywood actress, they are amazed. So it's not that only Hollywood is coming to India, but Bollywood is also going places."

Promoted
Listen to the latest songs, only on JioSaavn.com
Asked about what she likes about the US, she said: "America is great in their food and education... I feel people are really nice and warm, at least those with whom I have interacted."