Cheat India will now hit the screens on January 18 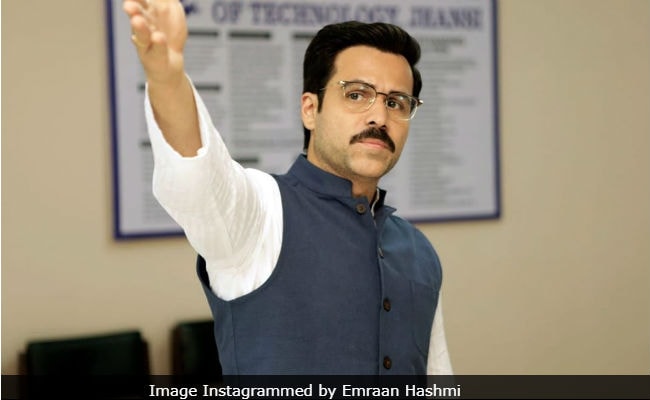 The cast and crew of the upcoming film Cheat India announced a new release date of the film on Friday evening. The film will be releasing on January 18. Earlier the film was slated to release on January 25, which was clashing with the release date of Thackeray.

Producer Bhushan Kumar and the lead actor of Cheat India, Emraan Hashmi came together to make the announcement in the presence of the producer of Thackeray, Sanjay Raut. Thackeray is a biopic on the Indian politician Bal Thackeray. He was the founder of political party, the Shiv Sena.

Aditya said, "Also, we would not have sat together on the same stage if we faced any pressure."

Other producers of Cheat India - Tanuj Garg and Atul Kasbekar -- were also present.

Another big-budget film Manikarnika is also releasing on January 25. Asked if it could affect the business of Thackeray, Sanjay Raut, the producer of the film, said, "No, we did not think about that film, everyone has their right to put out their film. There is no problem."

"Look, it is not about business, both the films are important, both have great content and these are true stories," said Aditya.

The film is releasing before this year's general election of 2019. Asked if there is any political agenda behind it, Sanjay Raut said, "When I started making the film, our aim was to finish the film in one year. Balasaheb Thackeray is an iconic personality that does not need any introduction about who he was and what he has contributed. We are not making a film to gain any political interest out of it.

"We made the film to bring the ideology of Balasaheb to the new generation. There are many things about him that common people do not know," he added.

Cheat India, featuring Emraan Hashmi, will be releasing on January 18.