Emraan Hashmi Believes in 'Testing His Limits.' His Choice of Movies 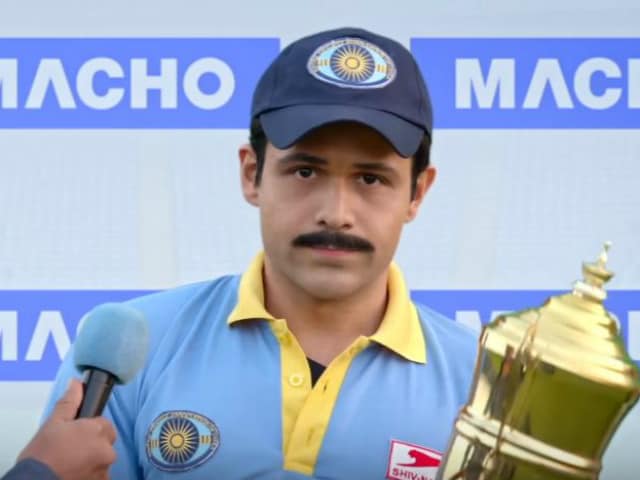 Emraan Hashmi in a still from Azhar.

New Delhi: Actor Emraan Hashmi, star of films like Hamari Adhuri Kahani, The Dirty Picture and has recently released Azhar, said that all the films that he does are not just for box office.

Emraan believes that: "Sometimes you have got to do small films where your role is performance driven".

"Actors always test themselves with something new and try to do something new, something that they have not done before. It is one thing to do it to keep your kitchen running and another thing to be satisfied, pat yourself on the back and say that you have done something challenging, coming out of your comfort zone," Emraan told IANS.

"An actor has to be always up for that. Everything is not just about box office, sometimes you have got to do these small films where your role is performance driven. Like I did Shanghai. It was like really testing my limits," the 37-year-old added.

In Azhar, Emraan has portrayed the role of former cricketer Mohammad Azharuddin.

The film narrates the highs and lows of Azharuddin's life as the captain of the Indian cricket team for most of the 1990s, being tainted by a match-fixing scandal in 2000 and getting banned for life.