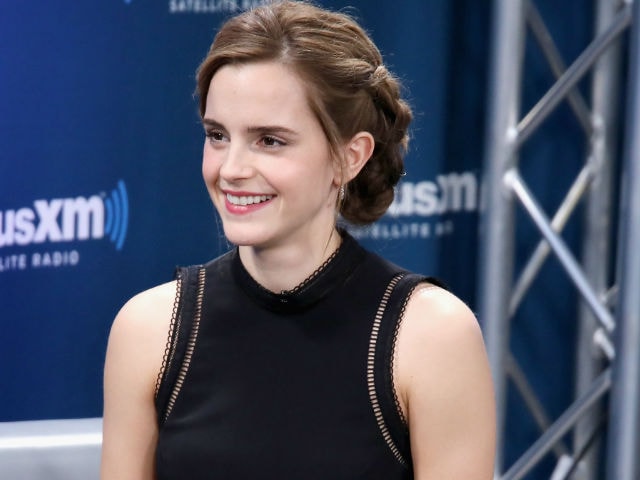 New Delhi: Hollywood star Emma Watson, who stars in upcoming film Beauty And The Beast opened up about the La La Land controversy and said that she opted out of Damien Chazelle's musical due to "scheduling conflict," reports Entertainment Weekly. The Harry Potter actress was busy filming Disney's adaptation of 1991 animation film Beauty And The Beast and she knew she'd have put in efforts in both films individually. "So scheduling conflict-wise, it just didn't work out," Emma told Entertainment Weekly. La La Land makers initially approached Emma Watson for the part but the actress reportedly demanded the rehearsals to be scheduled in London. And therefore, Damien Chazelle made the film with actress Emma Stone, who also won an Oscar for the part.

Promoted
Listen to the latest songs, only on JioSaavn.com
Talking about the entire controversy, Emma said: "It's one of these frustrating things where sort of names get attached to projects very early on as a way to kind of build anticipation or excitement for something that's coming before anything is really actually agreed or set in stone," reports Entertainment Weekly.

Beauty And The Beast, directed by Bill Condon also stars Dan Stevens and will open on March 17.