Emma Stone on Pay Disparity: 'Lucky' to Have Equal Pay As Male Co-Stars 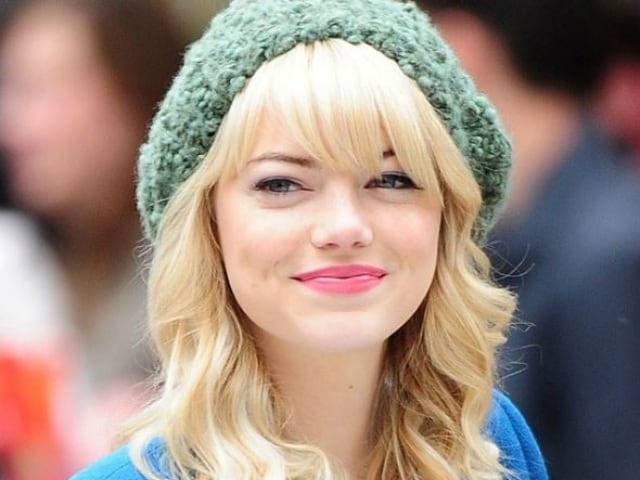 London: Actress Emma Stone said she feels lucky to be paid the same remuneration as her male counterparts.

In an interview with the Vogue magazine, the Birdman star said she is not in favour of the lack of disparity in payments between male and female actors, reported femalefirst.co.uk.

She added: "But our industry ebbs and flows in a way that's like, 'How much are you bringing into the box office? How much are you the draw or is the other person the draw?'"

"I felt uncomfortable talking to my agent or lawyer about it because I was like, 'Do people want to see me as much as they want to see Steve Carell?' It's a weird conversation to have because it's trying to see oneself from the outside. What are we at (nationally)? Seventy-nine cents to the dollar? It's insane. There's no excuse for it anymore," she said.

The 27-year-old actress also said that she worries about people not wanting to ever hire her again.

Promoted
Listen to the latest songs, only on JioSaavn.com
"You always feel a little bit like that. That you could again be an outsider, that something could make people never want to hire you again," she added.