Ellie Goulding May Record SPECTRE Theme. She Hinted on Twitter 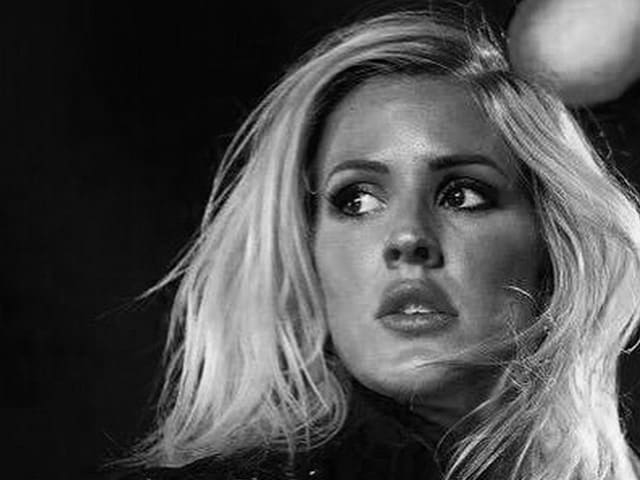 This image was posted on Instagram by Ellie Goulding

London: Singer Ellie Goulding has fuelled rumours that she will be recording the theme song for the next James Bond movie, SPECTRE, reports aceshowbiz.com.

The British singer hinted at her involvement in the film when she took to microblogging site Twitter to refer to the 1973 Bond film Live and Let Die starring Roger Moore. This is what she tweeted:

The movie featured a theme song performed by Paul McCartney with his band Wings.The Love Me Like You Do singer's tweet came just days after fellow British singer Sam Smith denied his involvement in creating the SPECTRE theme despite being a strong contender.

"People seem to think I'm doing it but I have no idea what's going on. I'm being deadly serious. I think I would know by now," he said in an interview recently.

He went on to reveal that Ellie Goulding might have been approached for the job. "I heard Ellie Goulding was going to do it. It's definitely not me," he added.

SPECTRE, the 24th Bond movie in line, will once again see Daniel Craig reprise his role as agent 007.Directed by Sam Mendes, the movie is scheduled for release later this year.