Eid Mubarak: Abida Parveen's Voice in Noor-E-Ilahi Will Haunt You 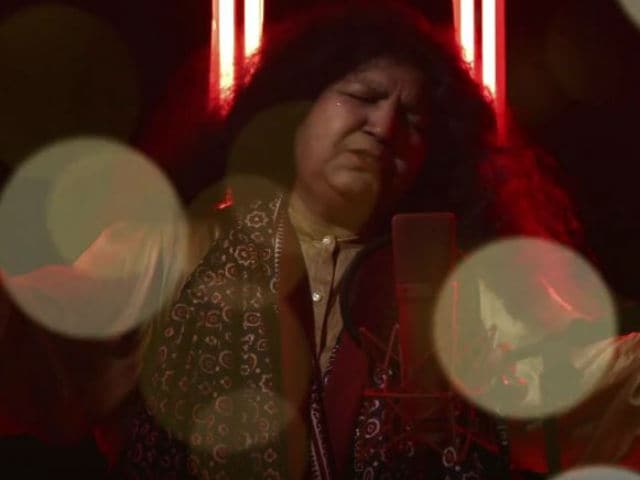 A still from the video Noor-E-Ilahi

New Delhi: Salman Khan's Sultan isn't the only Eidi this year - for those interested, Abida Parveen's voice soars in Noor-E-Ilahi, an Eid special composition from Salim-Sulaiman.

With lyrics by Amitabh Bhattacharya, Noor-E-Ilahi is a duet by Abida ji and composer Salim. The music video is partly shot in Mumbai, Islamabad and Toronto, and tells the story of a flute maker and his kids sharing whatever little they have with others.