"It wasn't directed at any person dead or alive as our disclaimer mentions in the beginning of the film," Dulquer Salmaan's' statement read 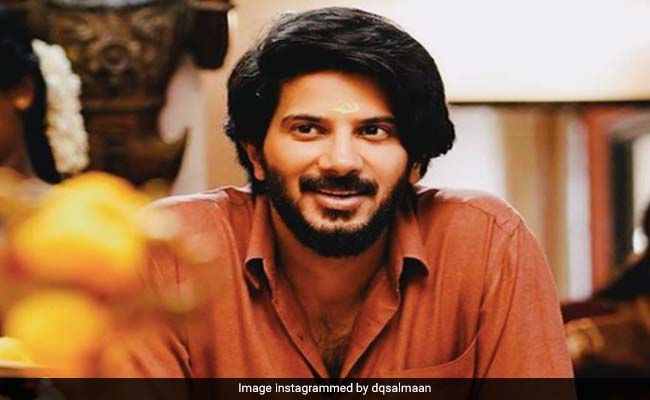 Dulquer Salmaan has issued a statement assuring the Tamil community that a reference to "Prabhakaran" in his new film Varane Avashyamund was not meant as an insult. The Malayalam film, currently streaming on Netflix, features a dog named Prabhakaran, owned by actor Suresh Gopi's character Major Unnikrishnan. The dog's name has prompted controversy with Tamil viewers interpreting it as a derogatory reference to LTTE founder Prabhakaran and an affront to Tamizh pride. Prabhakaran, who died in 2009, formed the militant Liberation Tigers of Tamil Eelam in Sri Lanka and while the LTTE is considered a terrorist organization, it is viewed with some amount of sympathy by the Tamil community.

After widespread outrage, Dulquer Salmaan, who also produces the film, said in his statement, "A lot of people have brought to my notice that the Prabhakaran joke in Varane Avashyamund is insulting to the Tamizh people. It was not intentional." Instead, the 33-year-old actor explained, it is a reference to the 1988 Malayalam comedy Pattanapravesham in which a central character was named Prabhakaran. "It is a common meme in Kerala as well so it wasn't directed at any person dead or alive as our disclaimer mentions in the beginning of the film," Dulquer Salmaan's' statement read.

Dulquer Salmaan also noted that a torrent of abuse was being directed at his father, Malayalam superstar Mammootty, and at Pattanapravesham director Sathyan Anthikad, whose son Anoop Sathyan directed Varane Avashyamund. "Hating on me and my director Anoop we can accept. Kindly keep it to us and not our fathers or senior actors from the film," Dulquer said in his statement.

"I apologise to all the good and kind Tamizh people who felt offended. I have never intended to offend anyone through my films or my words. It's genuinely a misunderstanding," Dulquer Salmaan tweeted.

To all those who were offended. I apologise. And I also apologise on behalf of #VaraneAvashyamund and @DQsWayfarerFilm ! pic.twitter.com/erbjftlNbj

In a separate tweet, Dulquer Salmaan shared the scene from Pattanapravesham which contains the Prabhakaran reference:

To all those who were offended. I apologise. And I also apologise on behalf of #VaraneAvashyamund and @DQsWayfarerFilm ! This is the reference to the joke in question. The 1988 film "Pattana Pravesham". pic.twitter.com/7fQrrJRU7u

Varane Avashyamund director Anoop Sathyan shared Dulquer's statement and added a clarification of his own:"The sequence is a direct reference from the Malayalam film Pattanapravesham. A hilarious scene, which is a common Meme/Sticker/Troll because of its genuine humour. It got no reference to the LTTE leader Prabhakaran."