"So proud of all the work you've put into this song and album, Nick Jonas," wrote Priyanka Chopra 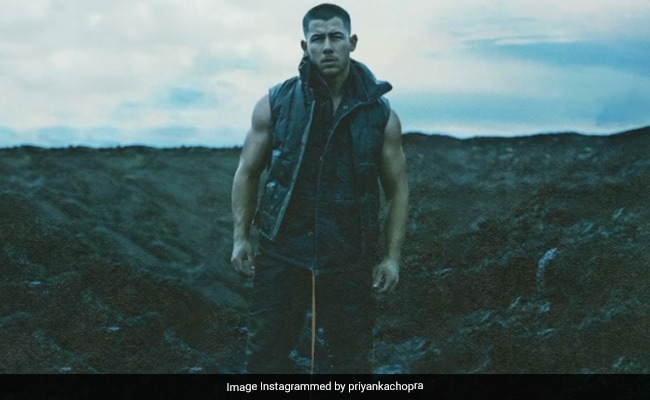 Nick Jonas just released the title track of his solo album Spaceman, which is just the first from his series of songs which he composed during the lockdown. Needless to say, Priyanka Chopra cheered out loud for Nick Jonas' solo album - dedicating a post to Spaceman, she told her fans: "Spaceman is out now. So proud of all the work you've put into this song and album, Nick Jonas. The album is available for pre-order on March 12, and Spaceman (the song) is available now! Don't talk to me until you've listened to it!" In the hashtags, Priyanka Chopra added: "Just kidding" and then said: "Not really."

In a post earlier, Nick Jonas opened up about what Spaceman is all about: "The Spaceman era has begun. So excited to be starting this journey with all of you. I made this album while doing what most of us have been doing during this past year, sitting at home getting used to the new normal and hoping for better days ahead. There are four central themes we will explore on this album... Distance. Indulgence. Euphoria. Commitment. Music has always connected the world and helped us to heal. I hope this music helps you on your journey through space and time."