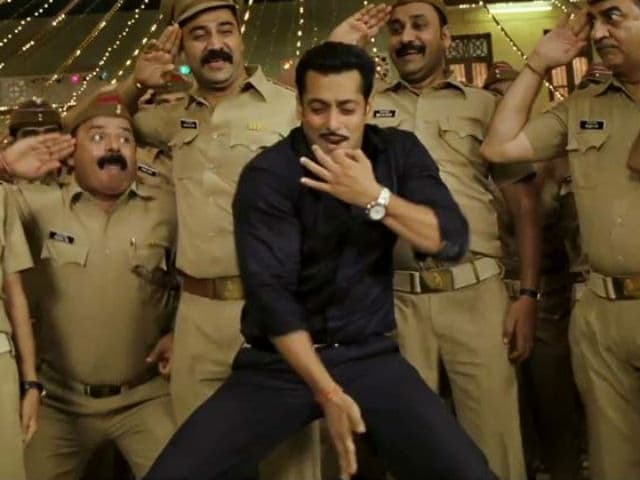 Salman Khan in a still from Dabangg 2.

Mumbai: Actor Salman Khan, who will be performing at the upcoming International Indian Film Academy (IIFA) awards this year after a gap of four years, said that the audience should not expect him to dance like actors Hrithik Roshan and Tiger Shroff.

When Salman was asked about his performance at IIFA, he said: "I haven't thought about it yet. Let's see how it goes. I am sure it will be fine. But don't expect a Hrithik Roshan or Tiger Shroff kind of performance from me. It will be different."

Apart from Salman, celebrities like Hrithik, Priyanka Chopra, Sonakshi Sinha and Tiger will also perform at IIFA -- an annual celebration of Hindi cinema on foreign shores.

Meanwhile, Salman will soon be seen in Sultan, which will release on Eid.