Don't Ask Sunny Leone To Work Before Her "First Cup Of Coffee." Here's What Will Happen

Sunny Leone cracks us up every time 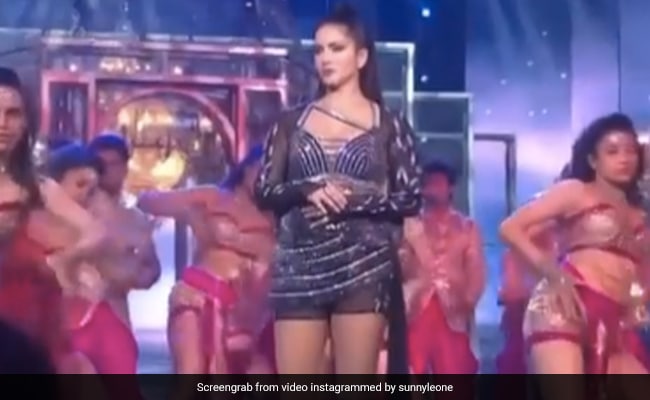 Sunny Leone in a still from the clip. (Image courtesy: sunnyleone)

We all need a cup of coffee to boost our energy level before starting the day and Sunny Leone is no different than us. The actress, on Tuesday, shared an ROFL clip from what appears to be from her rehearsals for the 66th Filmfare Awards (that happened on March 27 in Mumbai) to show what happens when she starts working without having her "first cup of coffee." In the video, Sunny Leone can be seen prepping for her performance with other background dancers apathetically. "Actual representation of me before having my first cup of coffee," she wrote in the caption of the clip. Check out her hilarious post here:

A few days ago, Sunny gave us a glimpse of how she tries to remember her dance moves "the moments before the show." Sunny's expressions in this ROFL clip is all of us before our big performances. Take a look:

Now, a few glimpses of the actress' actual dance performance at the Filmfare Awards:

Sunny Leone's journey in showbiz and her personal life was also shown in a web-series titled Karenjit Kaur - The Untold Story Of Sunny Leone.