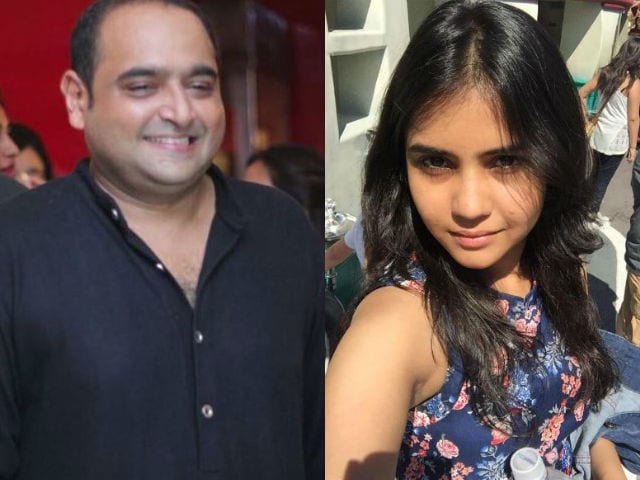 "The wedding, which took place earlier this morning, was attended by the families of the couple and their close friends. A grand reception party is planned for the evening," a source in the know of things told IANS.

Actor Suriya and music maestro A R Rahman were among the few celebrities who attended the wedding.

Congratulations #Vikram sir and @iam_srinidhi_v
Thank you for your @24MovieOffl@Suriya_offl@rajsekarpandianpic.twitter.com/mY01TQmGKu

It was while working on 24 that Vikram and Srinidhi met and by the time they wrapped the project, they grew fond of each other.

Promoted
Listen to the latest songs, only on JioSaavn.com
Srinidhi works as a sound designer with Oscar-winning composer Rahman, who composed the music for 24.