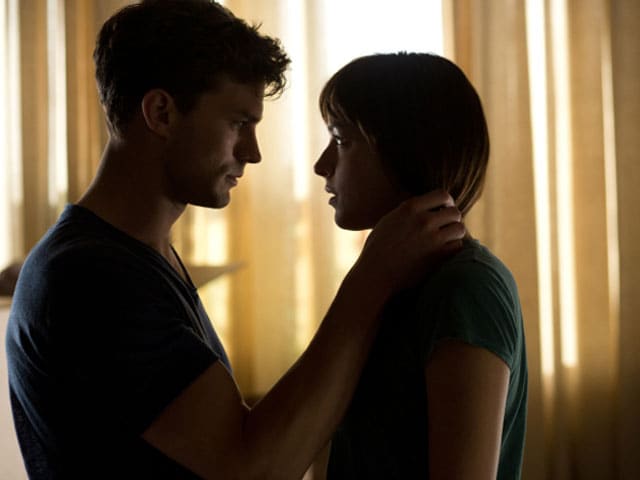 "Directing Fifty Shades of Grey has been an intense and incredible journey for which I am hugely grateful. I have Universal to thank for that. I forged close and lasting relationships with the cast, producers and crew and most especially, with Dakota and Jamie.

"While I will not be returning to direct the sequels, I wish nothing but success to whosoever takes on the exciting challenges of films two and three," she said in a statement, reports aceshowbiz.com.

Sam's departure from the film's upcoming follow-ups, is reportedly due to the fact that she had a tough time with writer E.L. James while filming the first adaptation.

In line with the director's exit, it was reported that screenwriter Kelly Marcel will also not be returning for the upcoming sequel titled Fifty Shades Darker.

Promoted
Listen to the latest songs, only on JioSaavn.com
There isn't an official statement from Universal Pictures regarding possible replacements for the two.

However, with the duo's departure, shooting Fifty Shades Darker will still kick off in the first quarter of 2016 as planned, with actors Jamie Dornan and Dakota Johnson to reprise their roles as Christian Grey and Anastasia Steele respectively.